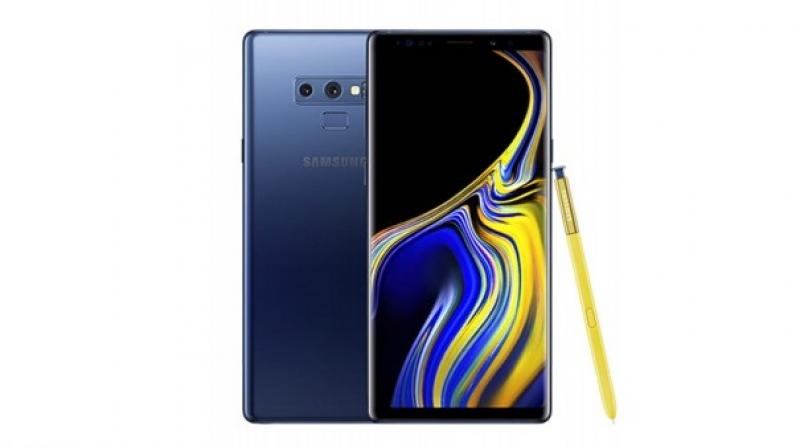 The same update has been released for the Galaxy S9 and the S9 Plus along with the Note 9.

While the much-anticipated smartphone is still on its way to get launched, the first update for the Galaxy Note 9 has already arrived. The update adds more option to the company's impressive Super Slo-Mo feature. Once it is installed, you get a toggle switch to choose either 0.2sec or 0.4sec options for the duration of recording slow motions videos.

The same update has been released for the Galaxy S9 and the S9 Plus along with the Note 9. In the manual mode of the camera, you can record either a 0.2sec or a 0.4sec video in slow motion which is recorded at 960 fps. However, on Galaxy S9 Plus, it continues to be recorded at 480fps. Moreover, the update also includes the August 2018 Security Patch.

While the phone will be officially available from August 24, it is already up for pre-orders on the company's website. It comes in two variants including a 6GB/128GB storage model priced at Rs 67,900 while the higher spec trim featuring 8GB/512Gb storage option carries the price tag of Rs 84,900.