Apple will refresh one its technological breakthroughs with the iPhone 12 and Android may have a difficult time playing catch-up. 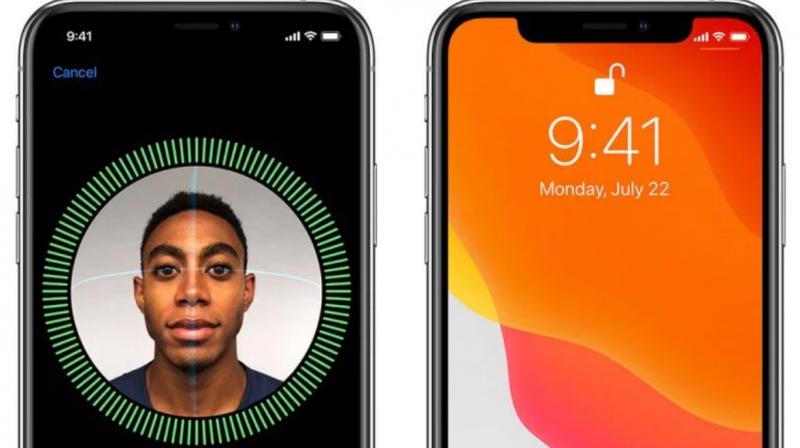 Apple to refresh the Face ID tech on the upcoming iPhone 12 models.

When Apple launched the iPhone X, it not only came with a fresh design but was also loaded with technology in the form of Face ID that only a handful of Android manufacturers managed to replicate. With Face ID, Apple managed to steal a large chunk of the market share once more and since then there have been only incremental upgrades with this tech in the succeeding years. Now, that all is expected to change as Apple is preparing for a blockbuster 2020 and it will refresh its Face ID technology that could leave Android manufacturers scrambling once more.

As per a research note by Barclays analysts that have been obtained by MacRumors, the iPhone 12 will come equipped with a “refreshed” Face ID system that utilizes the front-face TrueDepth sensor. This sensor will benefit supplier Lumentum who will be providing this feature for Apple.

Commenting on other features, MacRumors states, “The analysts added that the rear-facing camera system on iPhone 12 Pro models will feature 3D sensing based on a time-of-flight solution, as widely rumoured. They also expect iPhone 12 Pro models to be equipped with 6GB of RAM, up from 4GB in iPhone 11 Pro models.“

However, the biggest obstacle will come in 2021 as the analysts claim that Apple is preparing to remove the Lightning connector altogether from at least one handset and this report falls in line with a previous prediction that was echoed by reputed Apple analyst Ming-Chi Kuo. This means that Apple could stop including the wired EarPods as part of the package contents.

Kuo has gone on to state that Apple may introduce as many as five new iPhones in 2020 and this will include a lower-cost iPhone SE 2 or iPhone 9 in the first quarter of this year and four higher-end 5G iPhones models by September 2020.