All 5G models of the iPhone 12 will launch in September and will include both sub-6GHz and mmWave models. 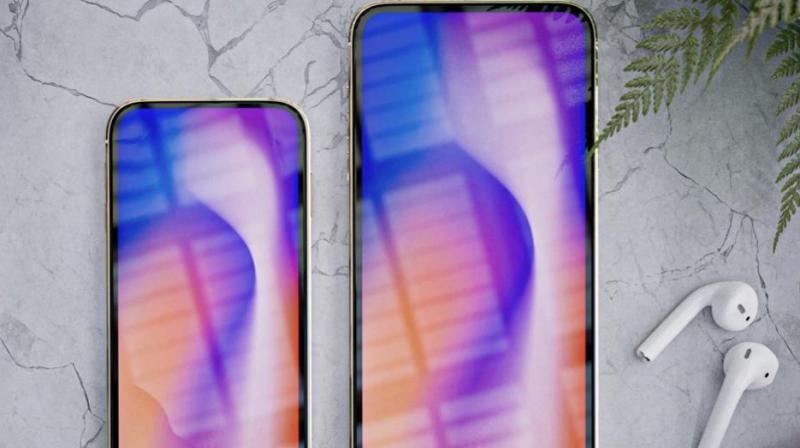 Apple is still on track to release both sub-6GHz and sub-6GHz-plus-mmWave iPhone models simultaneously in the second half of 2020.

2020 will finally be the year Apple brings 5G capabilities to the iPhone and previous reports claimed that all models from the iPhone 12 line-up would be receiving this feature. The newest analyst reports not only back up these reports but also share light on more details on the two varieties of 5G that is expected to come with the iPhone 12 range.

As per a report by MacRumors who are privy to a research note by reputed analyst Ming-Chi Kuo, Joe Rossignol states, “Kuo said iPhone models with mmWave would be available in five markets, including the United States, Canada, Japan, Korea, and the United Kingdom, adding that Apple may disable 5G functionality in countries that do not offer 5G service or have a shallow 5G penetration rate to reduce production costs.”

He further went on to state, “Kuo has now doubled down on his prediction. In a follow-up research note today, viewed by MacRumors, he said Apple is still on track to release both sub-6GHz and sub-6GHz-plus-mmWave iPhone models simultaneously in the second half of 2020, with shipments beginning in the late third quarter or early fourth quarter.”

Interestingly this titbit was rebuked by analyst Mehdi Hosseini who disagreed with Kuo’s prediction by stating that the sub-6GHz iPhone 12 models will launch by September while the mmWave handsets would hit shelves by late 2020 or early 2021.

Kuo opines that the progress of 5G iPhones with sub-6GHz and mmWave is on track and if we had to choose between the two analysts we would go with Kuo as he has a more reputable track record when it comes to predicting Apple’s forthcoming plans. With this in mind, we should expect all iPhone 12 5G models to launch by September 2020.