The new firmware has already started rolling out to handsets across the globe. 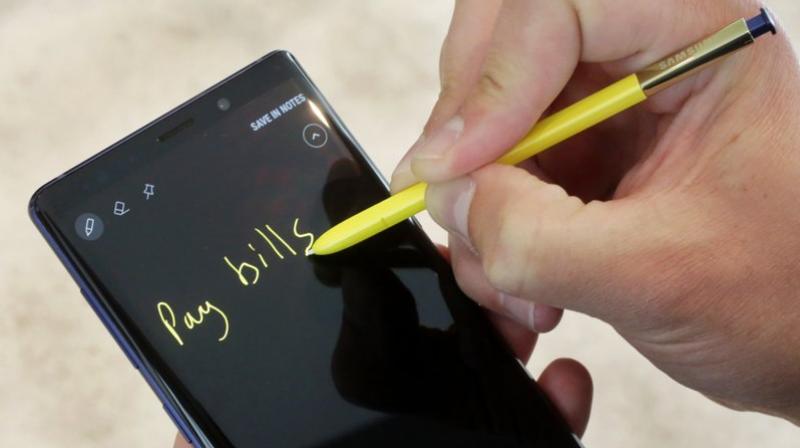 Last week, the Samsung Galaxy S9 and S9+ started getting updated with a dedicated Night Mode and now the Galaxy Note 9 has also started to receive this feature. The firmware version N960FXXU3CSF9 has already started rolling out to Galaxy Note 9 handsets in Germany.

As per a report by GSMArena, the main improvements with the latest update are obviously in the camera department which can help users capture better images in low-light environments. There is said to be an improvement in comparison to the scene optimizer that was currently in use. A new addition here is that there will be a built-in QR code scanner that will be available within the camera app itself.

Alongside the camera updates, the Galaxy Note 9 also receives the June security patch and stability improvements. The report ends by stating that this is a staged release and we should expect it to finish rolling out globally within the next few weeks.