The Apple iPhone 11 has a secret that’s allegedly inside each and every 2019 flagship. 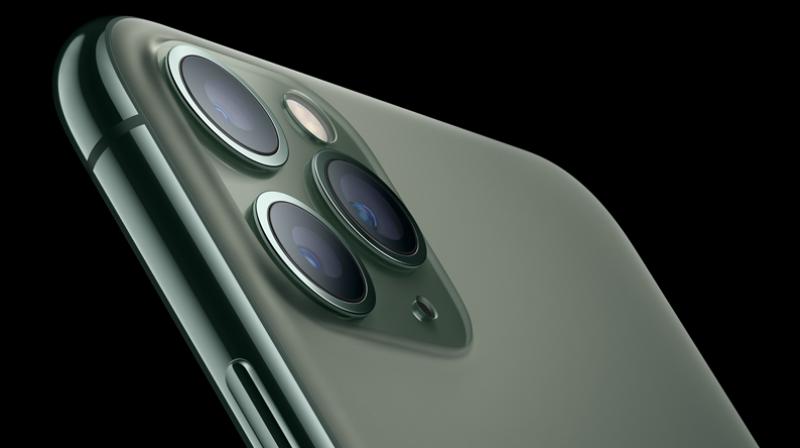 The new iPhone 11 handsets could come with a hidden trick up its sleeve.

Apple has recently launched its first iPhones and they will go on sale in India on September 27, 2019. With the first reviews of the iPhone 11 devices in, certain features are coming to light which has effectively propelled the handset to the best in the world. However, prior to the reviews coming in which by the way are resoundingly positive, a secret hidden feature that could be a part of the new generation of devices has been revealed.

As per a report by Forbes, popular Apple insider Sonny Dickson has let it be known that the new iPhone 11 handsets could come with a hidden trick up its sleeve. All three of the new handsets are said to feature bilateral aka wireless charging hardware in them but has been disabled via software. This tech that enables the iPhones to wirelessly charge other devices by merely placing them on the handset’s rear had been hotly tipped to feature this year. Adding bilateral wireless charging in the iPhones was a major reason why Apple launched the AirPods wireless charging case. However, Apple made no mention of it and it could be deployed by the company in the future if they wish it.

Forbes states, “Just before Apple’s launch event leaks appeared claiming the company was unhappy with the performance of the feature and it would be scrapped. As such, it may have been too late to pull the hardware from the phones and it will simply remain dormant. Dickson also states that his sources only know, for certain, that the hardware was in the iPhones up to their final production run. It would be unusual, but Apple may have managed to alter the design of all three phones at the last minute. “

The advantage to Apple leaving this hardware in it would give the brand the opportunity to continue working on it via software. The company could then surprise iPhone 11 owners by enabling this feature via an iOS update and in the process, garnering the acclaim.