Apple states that 50 per cent of all iPhones are running iOS 13. 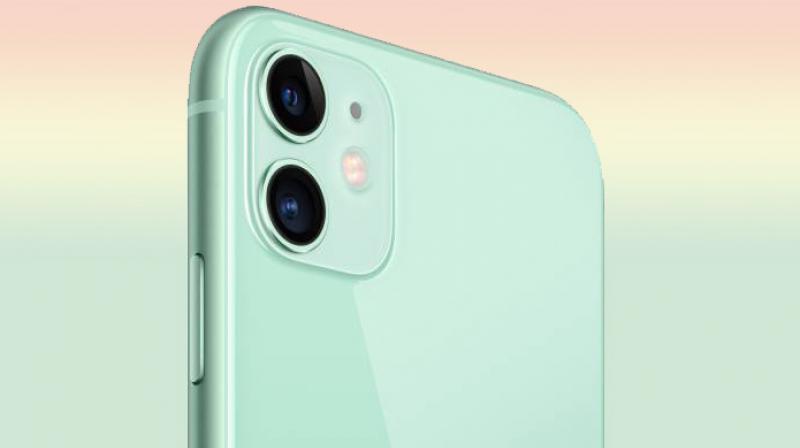 iOS 13 was rolled out less than a month ago.

In its latest iOS adoption report, Apple has revealed that 50 per cent of all iPhones are now running the newest iOS 13 version.

iOS 13 was rolled out less than a month ago, and Apple notes that 55 per cent of all iPhones released in the last four years run the latest version, the official blog notes.

On the other hand, iPadOS is running on 41 per cent of devices, compared to iOS 12 which is still dominant at 51 per cent.