Samsung to design its own GPU chips for future devices

The company aims to use them in low-tier mobile devices and later implement them for IoT applications. 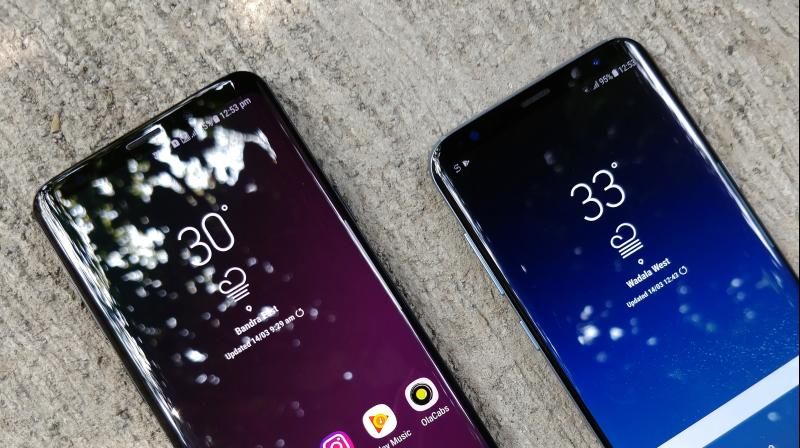 As per the report’s claims, Samsung aims to use its custom GPU chips for its low-tier mobile devices that consist of tablets and budget smartphones.

In the world of technology presently, every smartphone manufacturer wants to reduce its dependence on third-party component suppliers. We have already seen major names such as Apple and Samsung jumping on the chipset manufacturing bandwagon for having greater control over their hardware. However, Samsung wants to take its idea of self-reliance a bit further by planning to design its own graphics processing chips for its varied range of devices.

First spotted by WinFuture, Samsung has been seeking talents over LinkedIn for its new division that is aimed to design custom GPU chips. A California-based design team is presently busy pulling up talents from established GPU designers such as NVIDIA, AMD and Qualcomm. As per the report’s claims, Samsung aims to use its custom GPU chips for its low-tier mobile devices that consist of tablets and budget smartphones. Later, they aim to put it use in more complex areas such as applications in IoT and self-driving cars. It’s said that the GPU will be of flagship grade and will help Samsung to drive itself towards self-reliance for most of the components that power its smartphones.

Presently, Samsung designs and manufactures its Exynos series of chipsets that power a majority of their smartphone lineup, ranging from their flagship Galaxy S9 to the extremely affordable models in the Galaxy J series. The Exynos chips are already found to be faster than their Qualcomm counterparts. Therefore, when paired with Samsung’s custom GPU, the chipsets will manage to achieve better performance in a way Samsung would expect for its future devices.