Nokia is launching the device in various phases after it fetched decent numbers from the Chinese market. 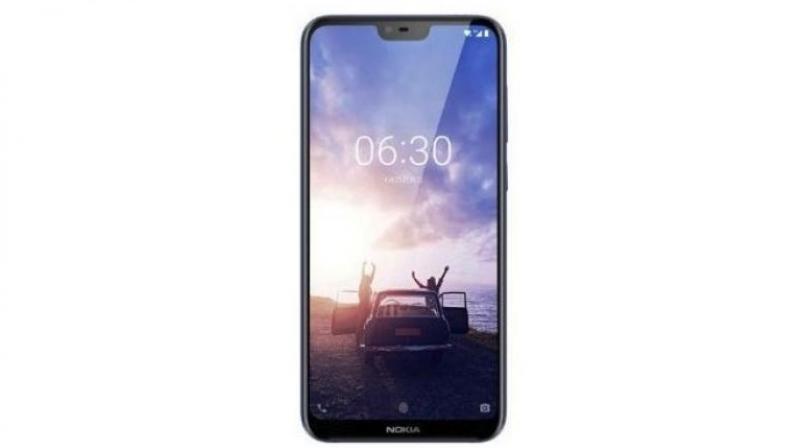 It is expected to arrive in the Malaysian market during August and India won't receive it before that. (Photo: Nokia X6)

After launching it in the Chinese market, speculations signal towards the possible launch of Nokia 6.1 Plus (X6) sometime around the month of September in India.

Sources of Nokia Power User have told them in a statement that the smartphone is supposed to be launched in India but the exact date hasn't been conveyed. It is expected to arrive in the Malaysian market during August and India won't receive it before that.

Nokia is launching the device in various phases after it fetched decent numbers from the Chinese market. The next market planned to get the smartphone is Taiwan where it will be introduced on July 19. Post that, Russia seems to be the prospective country to receive it as the smartphone recently passed certification in the country. The delay in the launch of the Nokia 6.1 Plus (X6) looks similar to the previous phone launches from the company.

Going by the demand of the ongoing trend, the Nokia 6.1 Plus straps a notch display with a minimum bezel which measures 5.8-inch. It is a full HD+ (2280×1080 pixels) IPS LCD type panel. Selfies are clicked via the 16MP front camera which possesses AI capabilities while at the rear, it gets a 16MP primary sensor and 5MP secondary sensor.

Equipped with the facial recognition and fingerprint sensor features, the Nokia 6.1 Plus runs the Qualcomm Snapdragon 636 SoC octa-core chipset and is based on the Android 8.1 Oreo. The 3060mAh battery is supported by Quick Charge 3.0. As for the storage options, the RAM will be offered in 4GB and 6GB version while the internal storage options will include 32GB and 64GB.