Realme 3i review: A stunning eye for every detail 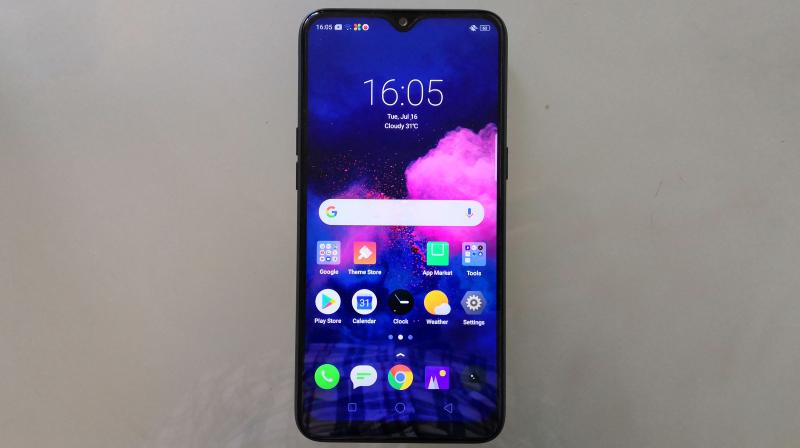 The Realme 3i
Rating:

Shenzhen-based Chinese smartphone manufacturer Realme came to India just over a year ago and has thrived among the general population since then. Making its debut in the country with the Realme 1 on May 2018, the company sold more than 400,000 units in the first 30 days on Amazon India exclusively. The Realme 1 sold itself as a budget device, offering 6GB of RAM and 128 GB of internal storage for Rs 12,990 as the higher variant of the model. Like a snowballing effect, the company kept on delivering handsets which were a huge crowd pleasers.

With same consistency, the company has yet again brought in a device which fits perfectly in budget and delivers big in overall performance, the Realme 3i! It sports a 6.2-inch HD+ (1520x720) display with a 19:9 aspect ratio and Corning Gorilla Glass 3 protection. Under the hood is a 2.0 GHz MediaTek Helio P60 octa-core chipset combined with 4GB RAM and 64 GB of internal storage. Equipped with a huge 4230 mAh battery, the phone ensures you won't run out of juice in the time of need. The eyes at the rear of the handset are a 13MP f/1.8 primary camera and a 2MP secondary depth camera and upfront, the Realme 3i gets a 13MP selfie camera. Running on Android Pie-based Color OS 6 the phone’s interface is equally capable of giving an experience as the specs suggest.

Going through the specs, one may find it quite similar to the previous Realme C2 or even the Realme 3; in fact, the 3i is a version of the Realme 3. However, our experience with the Realme 3i was a totally different one and in this review, we’ll be analysing the device to its fullest extent.

The one we had was in a Diamond Blue shade which felt really premium to look at. The textured matte finish gave the device a pleasant shade which wasn’t too shiny or glossy to look at. This finish makes the device a bit slippery but inside the box comes a transparent back cover which ensures that you don’t have to compromise on all its good looks. Good looks apart, the rear of the device is made of plastic and is quite tough to easily take a hard knock or two and still survive all of it. 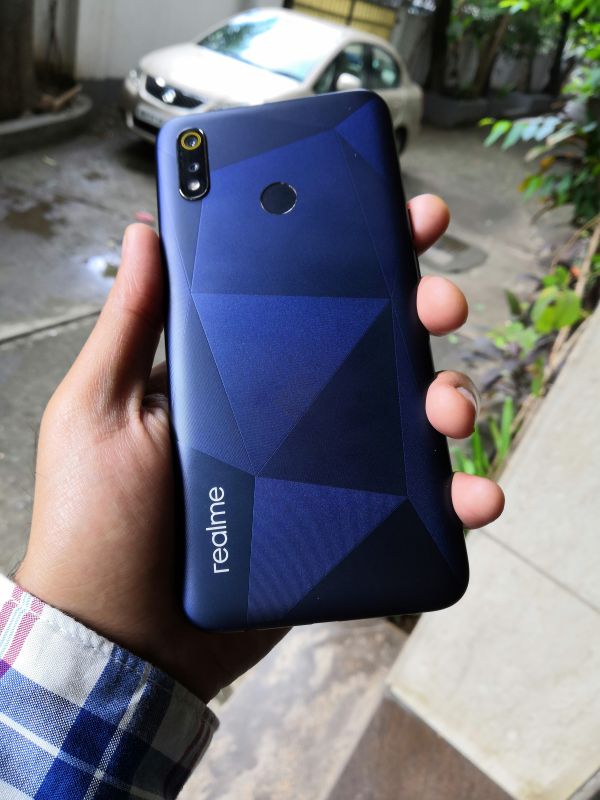 On the right-hand side of the device sits the lock/power button and on the left-hand side lies the volume up/down key, the sim card and the MicroSD tray. On the front on top is the ear speaker right above the front camera in the centre, beneath is the loudspeaker and microphone grille with the 3.5mm audio jack and a standard micro USB port.

On the rear is a fingerprint scanner, fast and accurate working like a charm. On above and left, the eyes of the device are placed and just down below that, name of the company is imprinted. “Very neat, sturdy and detailed,” is how we would like to term the design and build of the device. 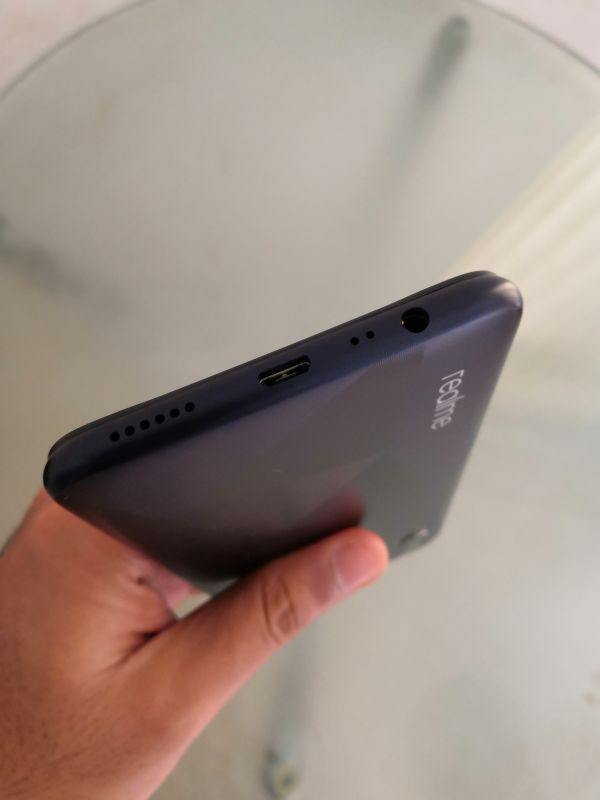 Being a budget smartphone priced right in the 10k segment, the Realme 3i is equipped with a 6.2-inch LCD HD+ (1520x720) display with a 19:9 aspect ratio and Gorilla Glass 3 protection. With the dewdrop notch on the front and minimal bezels, the smartphone sports a huge display with 88.3 per cent screen to body ratio. Viewing angles are great, giving you a crisp display easily even on a 180-degree angle (a flat angle).

The graphic renderer ARM Mali-G72 MP3 gives an overall 270 PPI pixel density, highlighting colours on the screen to appear more defined — ultimately boosting the total viewing experience on the device, whether be playing a game or watching a movie, the colour balance is simply perfect. The brightness levels have the auto-brightness option which basically adjusts the brightness on the screen according to surrounding lights which also helps save a lot of battery on the device.

Like many other Realme phones, the 3i also runs on the Android Pie based Color OS 6. Giving an easy to understand UI and a neat layout on the phone, everything is stacked accordingly in its place. The phone initially comes with pre-installed company apps and few others used in common, however, one can choose to uninstall these if needed. 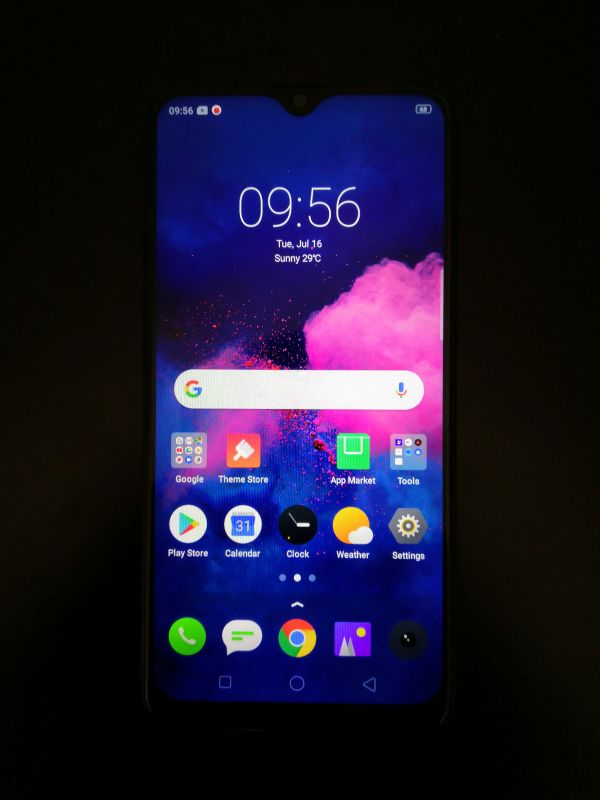 From the main screen, one has to swipe up from below the screen to access the app drawer or you can easily stack your favourite apps on one of the main screens. As the name of the OS suggests, it is stocked with a variety of colourful wallpapers by default. The Color OS 6 is all about customisations and one can personalise the whole UI as per their convenience.

Powering the device is an Helio P60 chipset combined with 4GB of RAM and 64GB of internal storage. The chipset is a bit outdated for 2019 but again as a budget phone it is nothing but a sensible decision for keeping the prices in check. The P60 is a 12nm-based octa-core processor capable of running day-to-day operations with ease and even can assist the gamer in you. Although, while playing high-end games such as PUBG we recommend you to play it on the lowest settings possible to experience a seamless battle royale event. 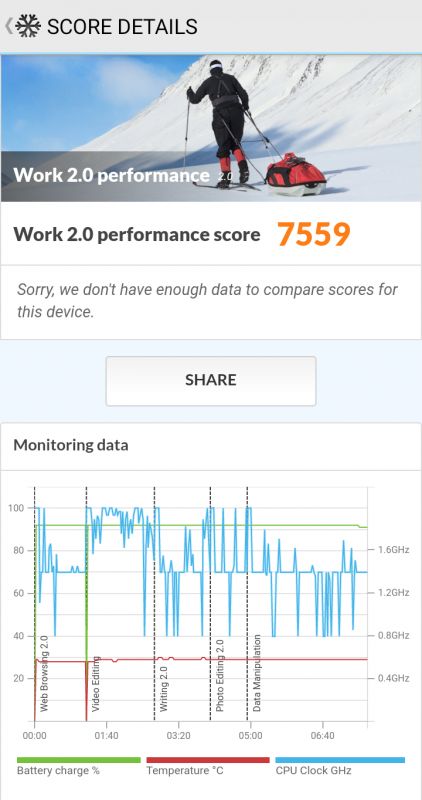 This budget Realme 3i has the eyes to capture every detail in a stunning fashion. The rear has a dual-camera setup that includes a 13MP f/1.8 primary camera and a 2MP secondary depth sensor, and in front, a 13MP camera inside the dewdrop notch placed in the centre to capture all the selfie action. The cameras on this device certainly do their job with utmost perfection. In our experience, we found the Chroma Boost mode come in very handy. Basically, this mode pumps up the saturation levels but in a very balanced way, unlike many other phones which are priced way above this, we totally recommend the Chroma Boost mode while clicking landscapes from its eyes. Even when clicked moving at a good speed or at the maximum zoom level i.e. 4X on the device, the processed images had the needed sharpness preserved. 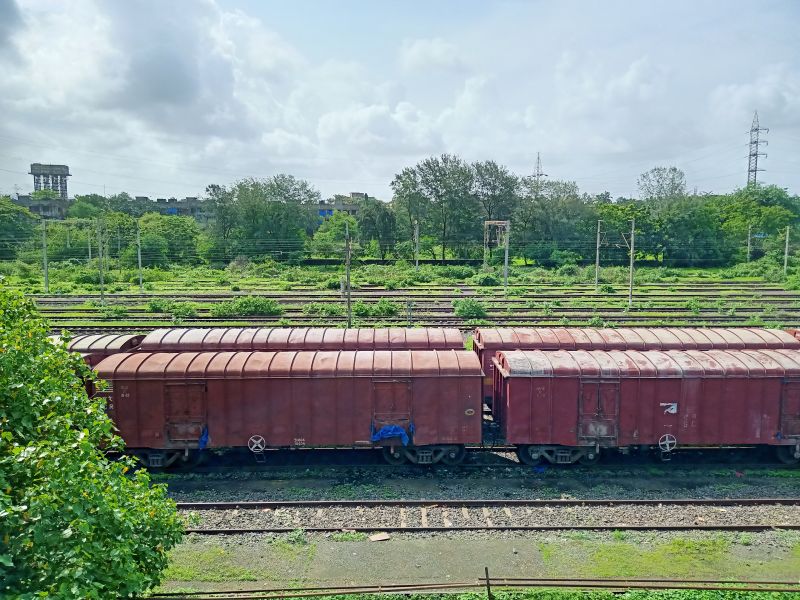 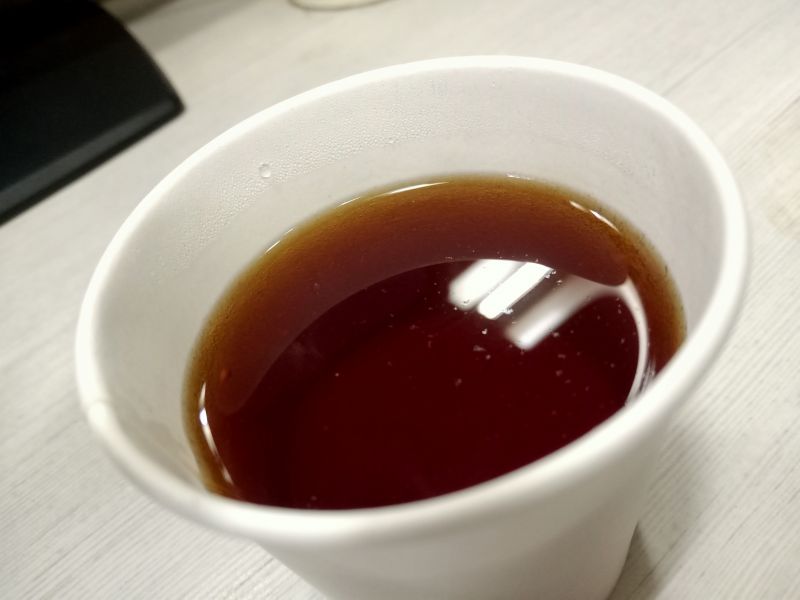 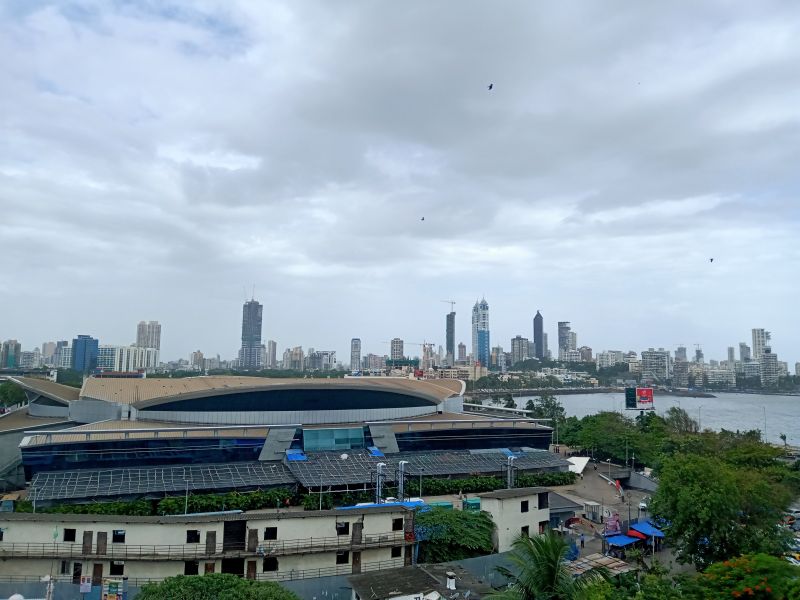 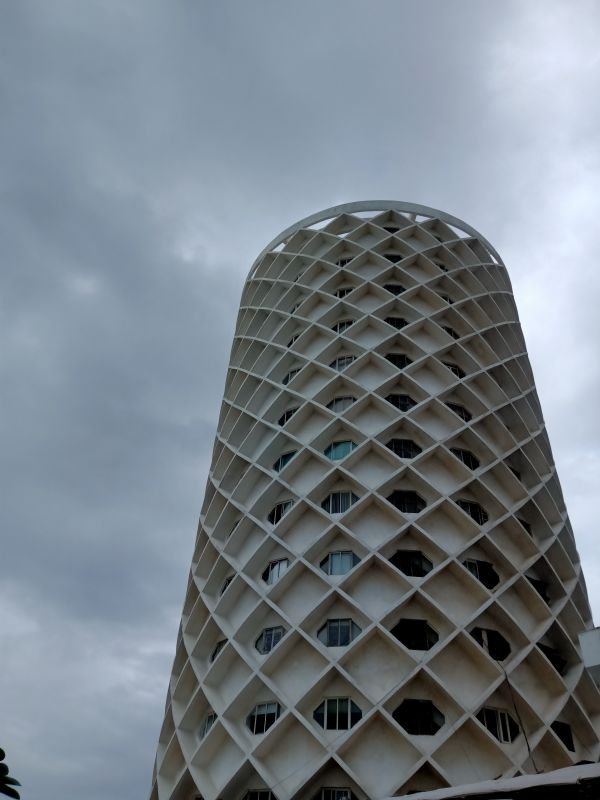 Packing up on a huge 4230 mAh battery, the phone stays alive with you easily throughout the whole day. A full day of continuous usage and after some gaming action, the phone still had enough juice left to take on at least half the day tomorrow. A decent battery performance here as it took nearly about 2 hours to recharge from 0 to 100 and it's not fast charging supported or a Type-C.

The Realme 3i comes in two variants – 3GB/32GB priced at Rs 7,999 and the 4GB/64GB priced at Rs 9,999 in India. Realme have delivered consistently in the budget smartphone segment and certainly are among the favourites. The Realme 3i is a perfect device for anyone who’s looking for something inside the 10k budget, not only performance-wise but with a unique design and sturdy built quality, the phone is an absolute standout and surely makes an ideal companion.

Tags: realme 3i, realme 3i review