Game-changing ROG Phone is one of the first wave of smartphones to partner with the all-new Google Stadia gaming platform. 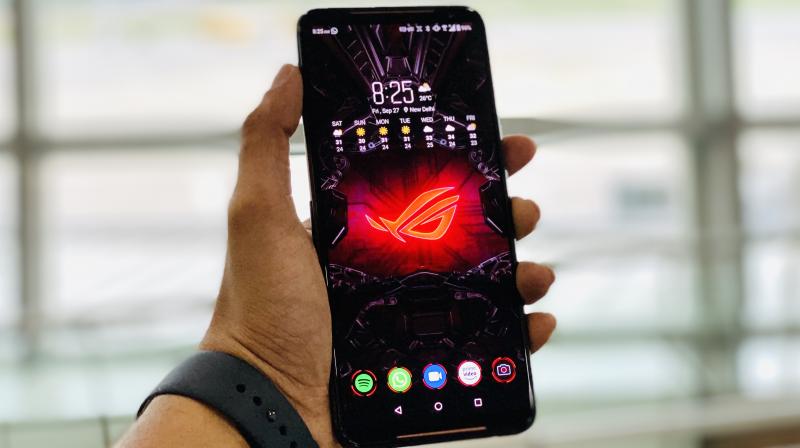 The partnership runs until 2021, and the Stadia app will be preloaded onto every next-generation ROG Phone in participating territories.

With Stadia, users can stream the very latest games via WiFi directly to any ROG Phone — including the upcoming next-generation ROG Phone — with no need for downloads. Stadia supports up to 60 fps gaming in resolutions up to 4K UHD, with HDR and 5.1-channel surround-sound support — a perfect match for the hardware capabilities of the powerful ROG Phone. Stadia combined with the ROG Phone mobile gaming ecosystem cements ROG Phone's position as the most desirable gaming phone on the planet.

The partnership runs until 2021, and the Stadia app will be preloaded onto every next-generation ROG Phone in participating territories. The Stadia partnership with ROG covers the following territories: Belgium, Canada, Denmark, Finland, France, Germany, Ireland, Italy, Netherlands, Norway, Spain, Sweden, United Kingdom, and the United States.