The Samsung Fold 5G gets certified ahead of official launch. 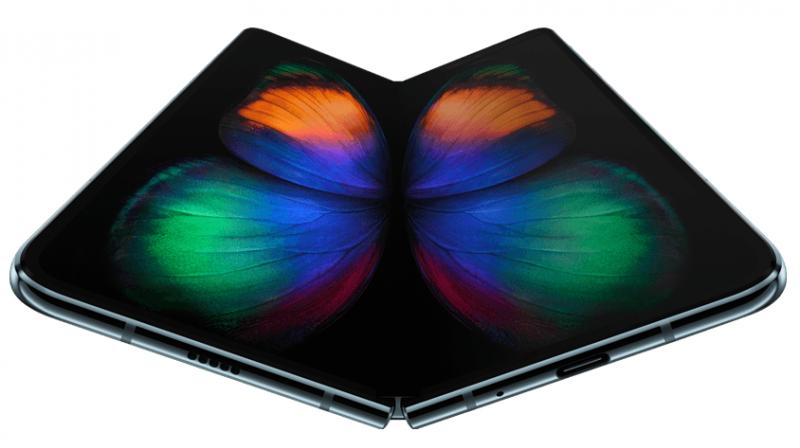 The 5G variant of the Galaxy Fold has picked up its necessary certificates which means that the launch date is just around the corner.

The Samsung Galaxy Fold may not be done and dusted after all. The latest leak suggests that the 5G variant of the Galaxy Fold has picked up its necessary certificates which means that the launch date is just around the corner. Late last month, the handset was certified by the Wi-Fi Alliance followed by Bluetooth SIG in early June.

At the Galaxy Unpacked event in February, Samsung confirmed that the smartphone would be available in both LTE and 5G versions. While Samsung had to delay the launch of the LTE version of the Fold because of some reasons that up to now have yet to be resolved, it appears that the 5G variant’s launch is progressing smoothly. Recent reports indicate that Samsung has sent 5G variants of the Galaxy Fold prototype to South Korea’s major telecom carriers for testing and the device carries the SM-F907N model number.

Earlier on this week, a Samsung executive confirmed that the Galaxy Fold display problems are well on its way to being resolved and the handset’s launch is imminent. With this confirmation, there is a high chance that both the 5G and LTE versions could launch at the same time. While this may be positive news for fans, no concrete details regarding the launch date have been revealed as of yet.