The company has started sending out press invites for a device-launch on 23rd August, assumed to be the Galaxy Note 8 smartphone. 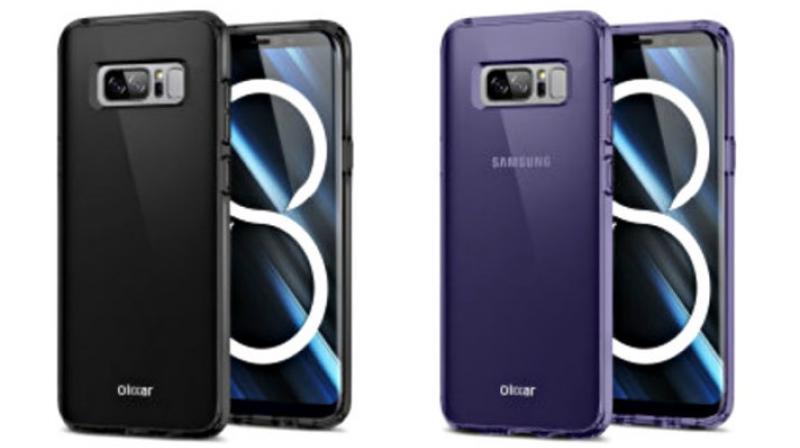 The upcoming Galaxy Note 8 smartphone is expected to be pretty similar to the firm’s recently-launched Galaxy S8 and S8 Plus smartphones. (Representational image)

Samsung has been assumed to unveil its Galaxy Note 8 flagship smartphone on August 23rd at an event titled, ‘Unpacked,’ in New York City. The South-Korean technology giant has begun sending press invites to the same. The event is scheduled to ascend at 11AM EST and 8AM PST. Readers are advised to note that the company hasn’t directly made any mentions of the aforementioned device as such, however the ‘GIF’ image posted on their website does affirm the rumour.

“On August 23rd, Samsung Electronics will reveal the latest member of the Galaxy family with the ultimate multi-tasking device for those who want to do bigger things with their phone,” Samsung’s official post read. “To mark the launch of the upcoming device, the company is hosting the Samsung Galaxy Unpacked celebration on August 23, 2017, at Park Avenue Armory in New York City. Doors open at 10 a.m. (EST) while the official event is scheduled to begin at 11 a.m. (EST),” the post added.

It is interesting to note how the Samsung’s official confirmation date falls in line with the previous rumours that hinted towards a similar launch-date. The upcoming Galaxy Note 8 smartphone is expected to be pretty similar to the firm’s recently-launched Galaxy S8 and S8 Plus smartphones. The only difference will be terms of display size, camera specifications, price and of course, Samsung’s iconic stylus S Pen.