Nokia is reportedly developing a new smartphone that will apparently come with a Penta-lens camera. 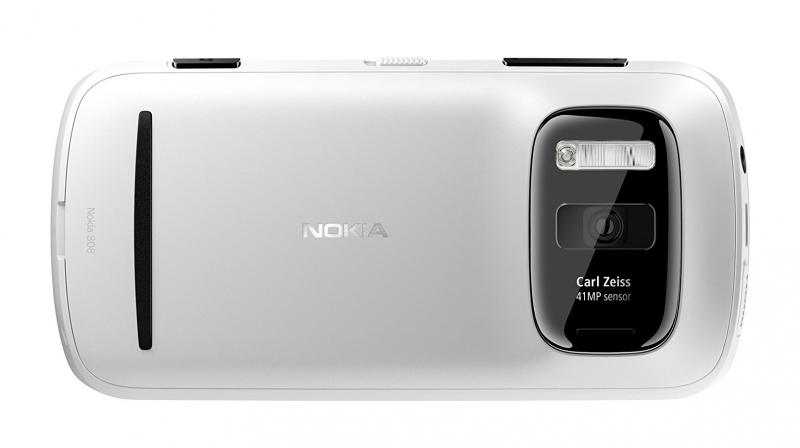 It seems that HMD Global is now working to bring another amazing device that might amaze the market. A new report suggests that Nokia is developing a new smartphone that will apparently come with a Penta-lens camera.

According to a source that's familiar with Foxconn's R&D business claims that the Finnish company has already built a smartphone with five cameras and is currently testing the smartphone. The mass production is believed to begin sometime in the mid-2018.

The report suggests that the smartphone will apparently feature a large circular housing on the back with seven cameras and two LEDs, similar to the Lumia 1020. It will look very much like the Nokia OZO VR camera.

As of now, there is no other information available about having five cameras on the back of the phone, but we can expect more details to surface soon.

Besides, Huawei is believed to unveil its P-20 flagship smartphone, featuring five cameras. If the rumours are to be believed, the handset will come with a triple-lens rear camera setup and two cameras on the front. Huawei's P-20 is expected to be launched at the MWC in Barcelona in late February.