The biggest iPhone 12 leak of the year has surfaced and it’s getting us excited for what Apple has in store for 2020. 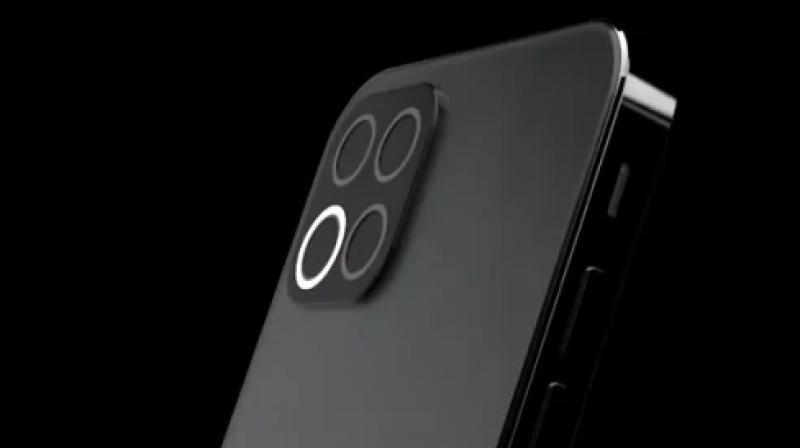 Macotakara has revealed some sizing details about the iPhone 12.

2020 is expected to be a landmark year for Apple and so far, most of the leaks that had surfaced this year were analysts reaffirming what had already been revealed in 2019. Now, as per some exclusive information from Macotakara, we have some more information about the highly-anticipated iPhone 12 and it is getting us excited for when the handset officially drops.

The biggest selling point of the 2020 iPhone that’s dubbed the iPhone 12 is Apple’s inclusion of 5G in all of the upcoming smartphones in the line-up. Rumours suggest that Apple will be adding sub-6GHz as well as mmWave 5G in the iPhone 12 line-up and this inclusion is expected to push adoptability of this new wireless standard more than any other brand has managed to do so far.

While 5G will undoubtedly be the headlining feature, Apple is expected to make changes across the board and finally refresh the three-year-old design that debuted with the iPhone X. While details about the new design are scarce, there is talk that indicates that the notch will still be present but Apple will shrink it down to give it a modernized twist. 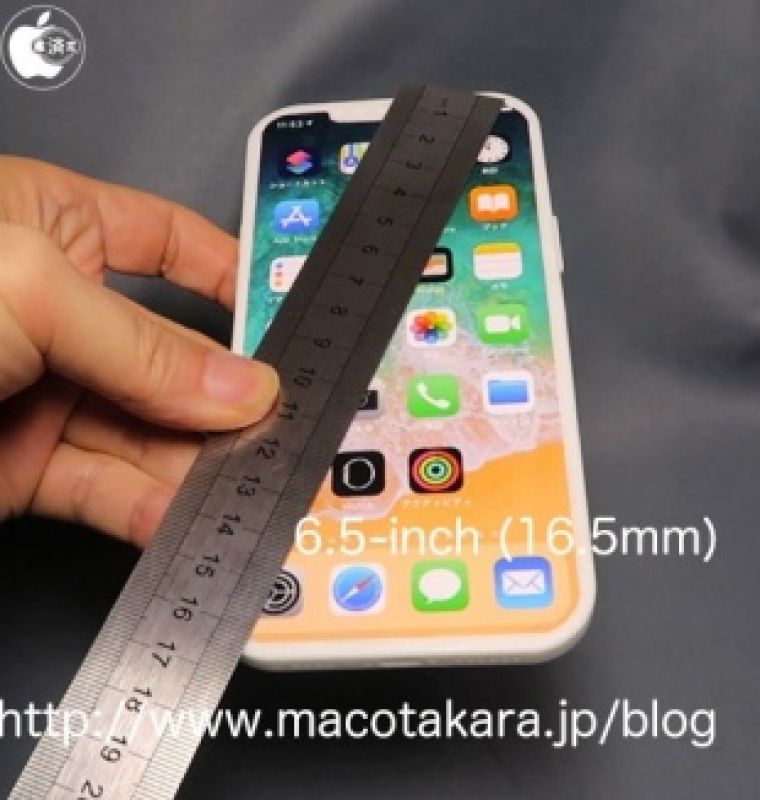 Now, Macotakara has revealed some sizing details about the iPhone 12 and they rebuff all previous design rumours of the handset. The website claims that Apple will be sticking to the rounded appearance and not follow the boxier design that was hinted by reputed analyst Ming-Chi Kuo. So, the iPhone 12 could feature the “same housing design” as the iPhone 11 and the only differentiating factor being the camera technology. 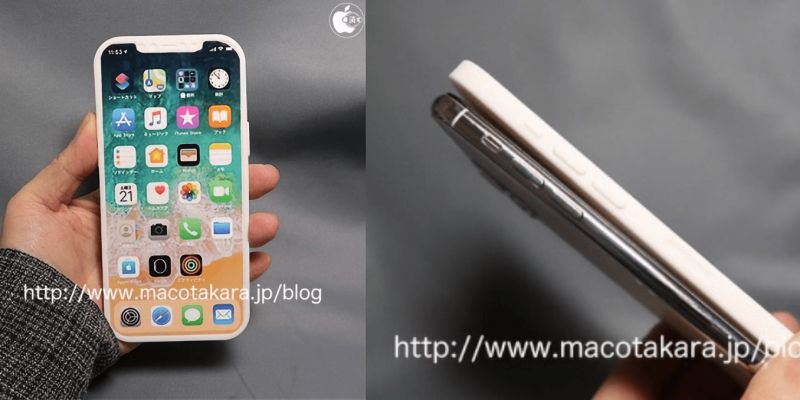 The latest report falls in line with Kuo’s prediction that the 5.4-inch and 6.7-inch iPhone 12 models will feature dual-camera setups. Kuo had also added that there could be a separate model of the 6.1-inch iPhone that sports a triple-camera setup as well as a 3D ToF sensor much like the 6.7-inch model.

Share your thoughts about the latest Apple leaks in the comments section below.