Washington imposed the ban in May due to security concerns about the firm’s ties to China’s government. 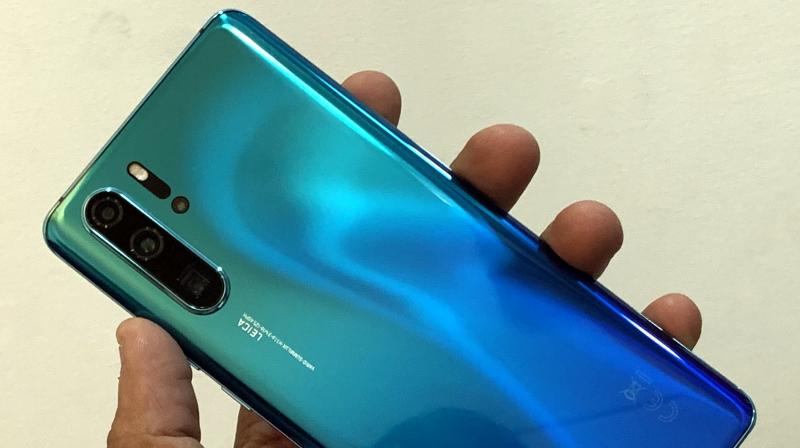 Huawei, which says its products pose no security threat, said this week the ban was hurting more than expected and would wipe USD 30 billion from its revenues.

Huawei smartphone sales in Western Europe have risen “in the past few days” as customers grow more confident the Chinese company will weather US sanctions imposed last month, an executive for the Chinese firm said on Friday.

Walter Ji, Western Europe consumer business group president for Huawei Technologies Co Ltd, also said it was still unclear how new Huawei phones would be affected by the ban that bars US firms from doing business with the Chinese company.

Washington imposed the ban in May due to security concerns about the firm’s ties to China’s government.

Huawei, which says its products pose no security threat, said this week the ban was hurting more than expected and would wipe USD 30 billion from its revenues.

Ji told a news conference in Zurich that sales had risen “in the past few days” in Western Europe but he did not give figures or more details.

“People are starting to understand the reality,” Ji said. “In existing phones, which have been pre-loaded, it won’t be affected. In coming phones, we are not able to know the plan yet. We cannot predict what is going to happen tomorrow.”

Huawei, the world’s second-biggest smartphone maker after Samsung, also said on Friday it had shipped 100 million smartphones this year as of May 30.

The reported sales boost follows Huawei’s offer of guarantees to that current phones and apps would be supported.

Alphabet Inc’s Google said this month it would no longer provide Android operating system (OS) for Huawei phones after August, but that current models would still be able to use its apps. Facebook took a similar line.

Ji repeated that Huawei was committed to Google’s Android OS but said it was preparing alternatives just in case.

The company said this month it was in the process of potentially launching its “Hongmeng” OS.

Ji declined to say when Huawei’s foldable 5G Mate X smartphone would be released. The Chinese group earlier said it would delay the launch by three months to September.