Despite being super cheap, the Coolpad Cool 3 Plus excels at every basic task a smartphone can, and should be able to do. 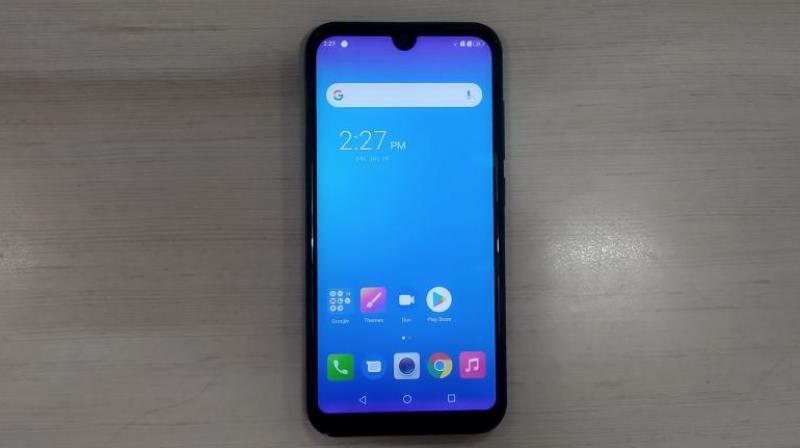 The Coolpad Cool 3 Plus features a 5.7-inch display with a dew drop notch.
Rating:

The moment you take the Coolpad Cool 3 Plus out of its box, the device screams the three magic words everyone wants to hear ‘Value for money’. 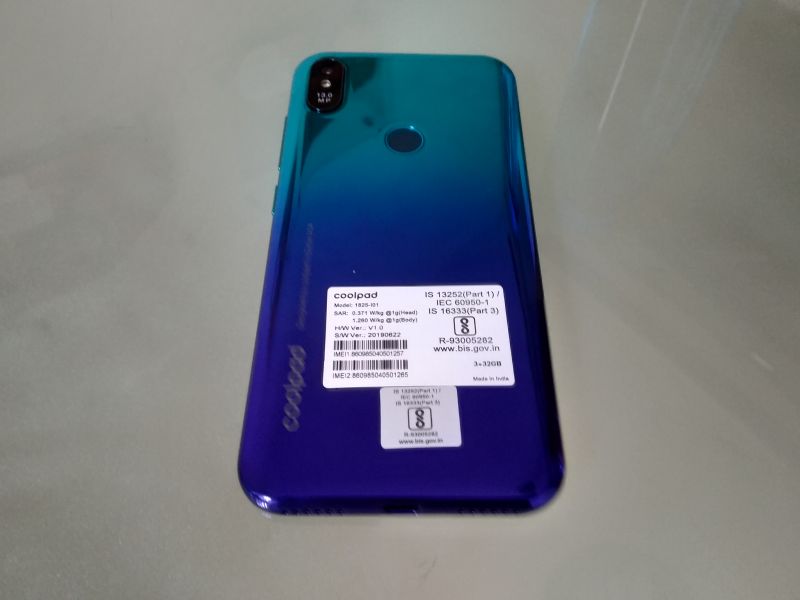 The device features a glossy, yet gorgeous back with a two-tone gradient design. The one we have is the Ocean Blue variant, which flaunts its cool blue hues on the top as it gradually merges into the Violet below. The device has a compact form factor and seems very sturdy and solidly built. There are no creaky parts that bend in, and/or make sounds when pressed. The buttons aren’t wobbly, and the device feels so good to hold, we considered giving up on other powerful but large phones for a while. 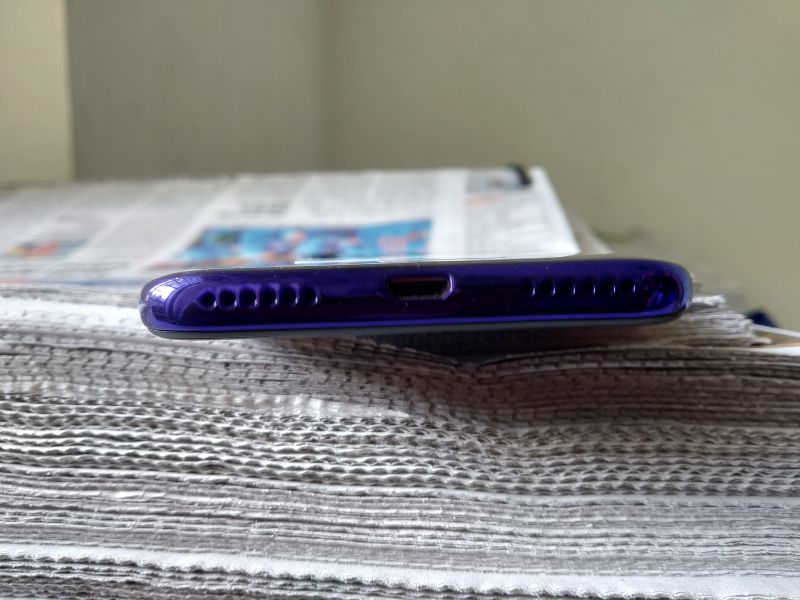 The Cool 3 Plus has a small 5.7-inch HD+ screen with a dew-drop notch. Though it may seem small in 2019, the 1520x720 screen is compact and is one of the few phones where your thumb can reach all corners of the phone, making it truly usable with one hand. 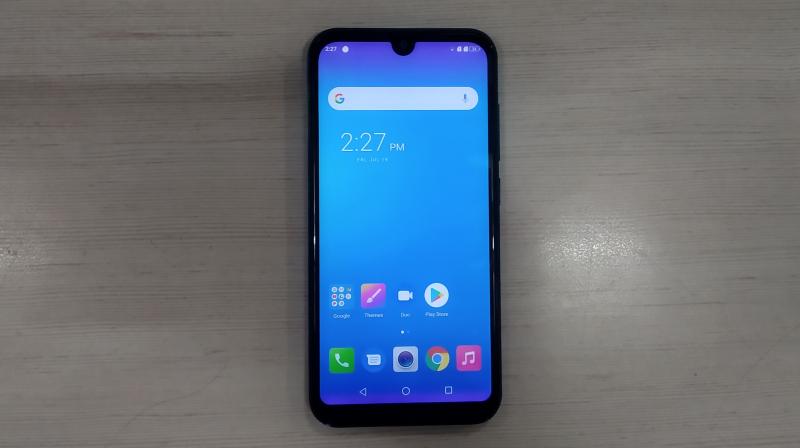 The device features a nice display, the colours look good and the maximum brightness you can get out of the device is decent for the price. The colours sometimes look washed out in games, with excess white tints. However it looked fine on the videos and movies we watched so it isn’t an issue with the phone itself. The viewing angles on the Coolpad Cool 3 Plus are amazing and the device loses only a negligible amount of brightness when tilted on its sides.

The device runs on Android 9.0 Pie with Coolpad’s own Cool UI on top. While not the lightest of custom UIs, the interface isn’t heavy either. It is closer to what stock Android looks like compared to other heavy skins found on devices. The device features minimal bloatware, which basically a couple of bundled apps, that you can uninstall.

The UI itself provides useful features here and there. Apart from the standard App Lock and Face Unlock, the device even supports OTG and has a neat Freezing option where you can suspend apps in a state of limbo. Once frozen, apps only exist on your storage and won’t run or consume power and data in the background until you open them again.

The phone beats our expectations in other departments that average battery life for the price begins to look like a con. The 3000 mAh battery on the Cool 3 Plus takes 2-3 to charge from 0-100 per cent. This partly may be due to the fact that the bundled charger delivers power at only 1 Amp. While we can not expect fast charging on a budget device this cheap, a standard 2 Amp charger would have been great.

However, once you charge the device, the battery life is pretty good and the phone will easily last you for over a day on moderate use. The standby time when the phone is idle is great, but we noticed an accelerated battery draining when we left an OTG pen drive connected to the device overnight; try not to do that.

The phone runs on a 2.0GHz Mediatek Helio A22 quad-core processor. There are two variants featuring 2GB/16GB and a 3GB/32GB RAM and storage. While we have the lower-end version, we’d suggest you go for the higher storage variant unless you’re on an absolute strict budget. Since the bare 16GB of internal storage is too low for a phone in this age, it will likely fill up with an average number of installed apps, leaving you minimal space for your photos, videos and other media.

The phone is snappy, and there is pretty much no lag throughout the interface. Though the device is good enough for moderately heavy apps and light to medium games,  this is not a device for heavy gaming. Modern graphic intensive titles like PUBG will run on the device but the performance is poor even on low settings. There is a lot of stuttering and frame drops, and the overall experience is frustrating. However, to expect a budget device this cheap to run such titles is asking for too much in the first place.

The camera setup on the Coolpad Cool 3 Plus is pretty good for the price, albeit very basic. There is a single 8MP camera on the front and a 13MP camera on the back that can record up to 1080p videos. There is an AI mode toggle that assists you with the right settings to take a good picture, a Bokeh mode to take those blurred-out-background shots and a beauty mode to enhance the appearance of your face. There are other features like the ability to take time-lapse videos, add watermarks to the pictures, make GIFs and scan QR codes. 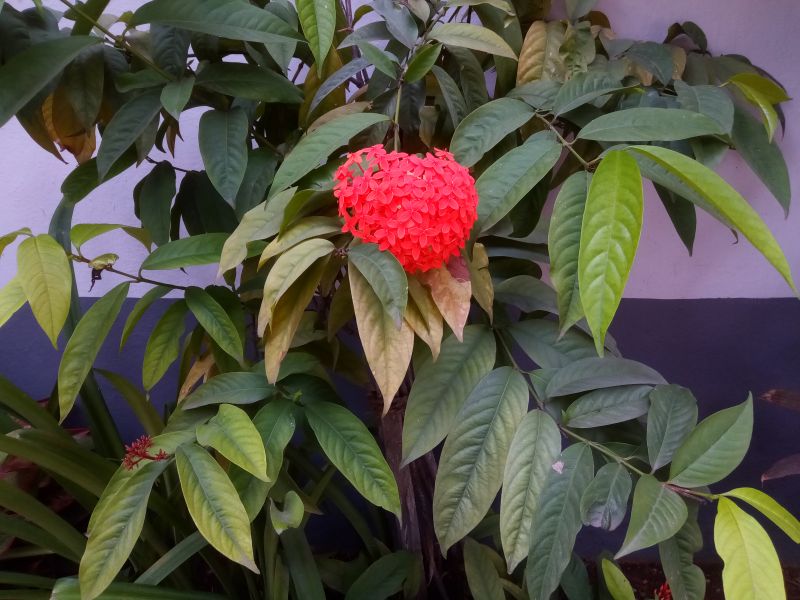 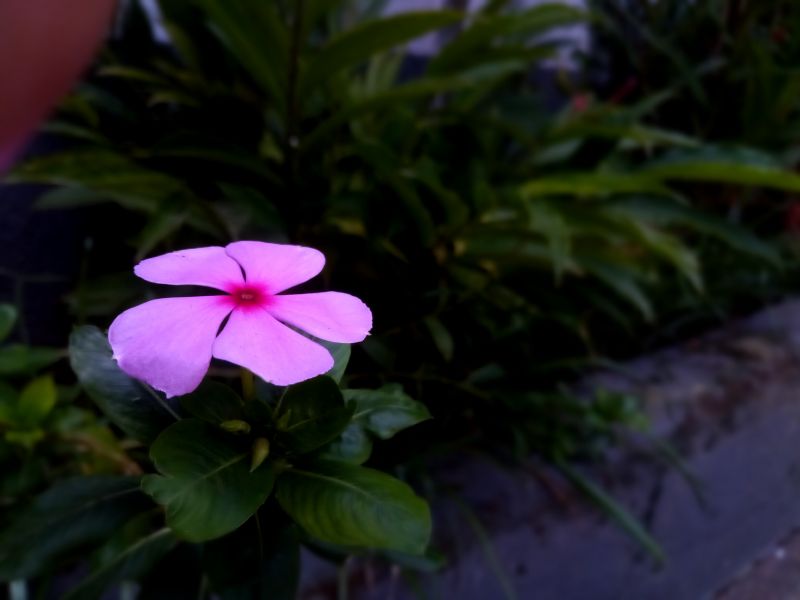 The phone can take decent shots but takes a while to get the focusing right, which is not assisted by any form of stabilisation or fancy features like Laser of Phase detection auto-focusing. So taking good pictures is possible when you have a stable hand, or a surface or stand to rest the device on.

When it comes to still photography, the Cool 3 Plus has a tendency to oversaturate images. While for social media it may be great to have that extra pop in colours; to get a natural image with this handset you may have to do some post processing to have its hues toned down. 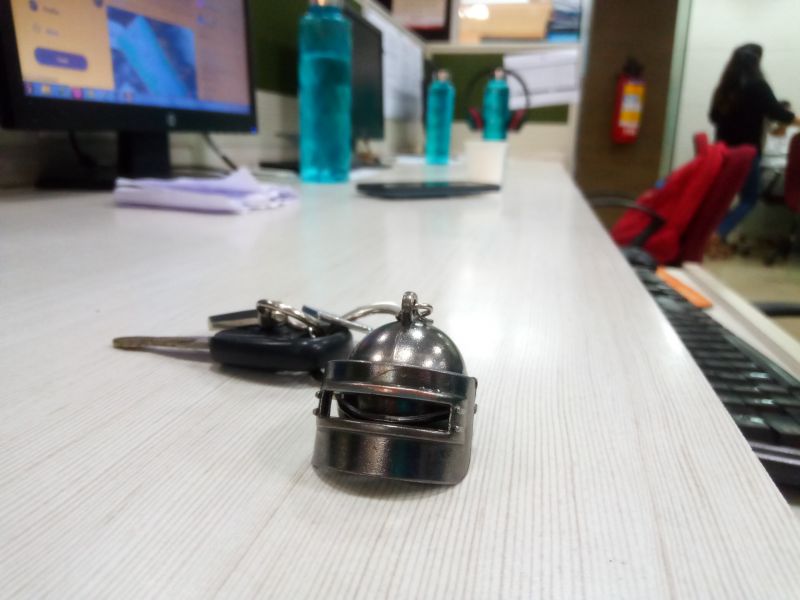 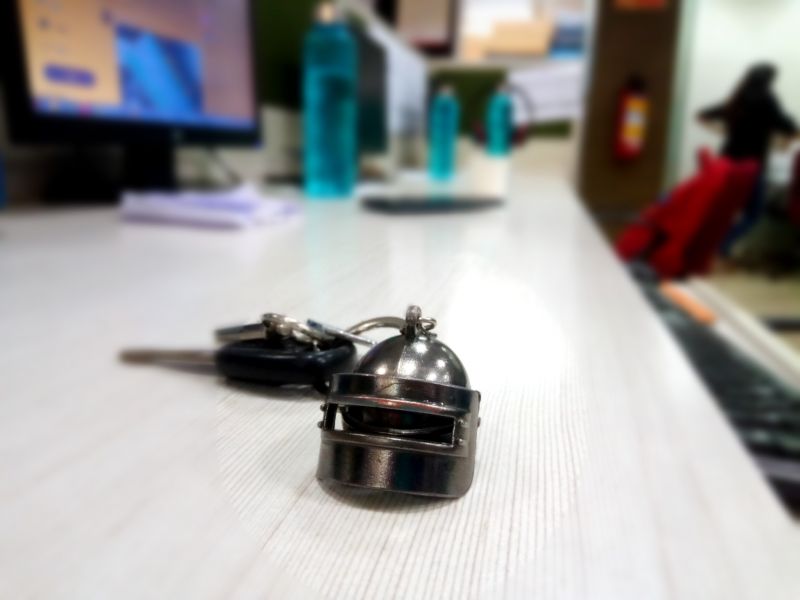 The camera app is easy to use and options and settings are easy to find and navigate. The Bokeh mode works surprisingly well and photos look astonishingly good. When in the Bokeh mode, you even get the option to adjust the aperture of the camera to get a deeper or shallower depth of field effect.

The Coolpad Cool 3 Plus is not one of the devices that goes out competing with flagships or mid-rangers. It is clearly a budget phone that excels at every basic task a smartphone can and should be able to do. For the price of Rs 6,000 for the 2GB+16Gb storage variant, and Rs 6,500 for the 3GB+32Gb variant, the phone gets everything right for those on cutthroat budgets.

However, we’d still suggest that buyers go for the higher 3GB RAM variant which costs a mere Rs 500 more.