The 48MP sensors still output 12MP images after pixel-binning, but allows more data to be gathered 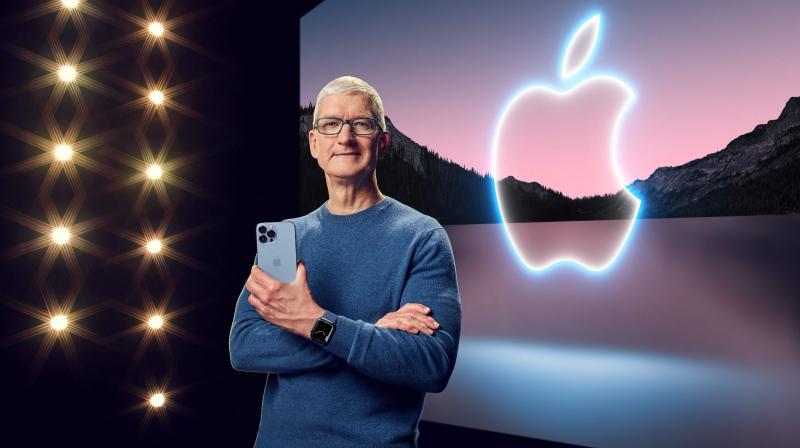 Washington: American tech giant Apple has been relying on 12MP sensors for the main cameras of its smartphones for the better part of a decade now. According to GSM Arena, this is finally about to change in the iPhone 14 Pro series, as the company is aiming to put a 48MP sensor behind the main shooter, an analyst claims.

The 48MP sensors still output 12MP images after pixel-binning, but allows more data to be gathered for computational photography. Kuo stated that Apple might add a '48MP' feature that takes pictures in 48-megapixel resolution for when total resolved detail is key.

The company will then move to introduce another widely used smartphone tech, the periscope lens. It will make its way to the iPhone 15 series, scheduled to arrive in 2023.

As per GSM Arena, sadly, the analyst did not have any more info on the matter. Right now, the telephoto camera of the iPhone 13 Pro Max caps out at 3x, but anything longer wouldn't fit in a modern slim smartphone without the use of folded optics.