A new leak suggest that the Balckberry Ghost Pro is another smartphone believed to be a higher variant of the Ghost. 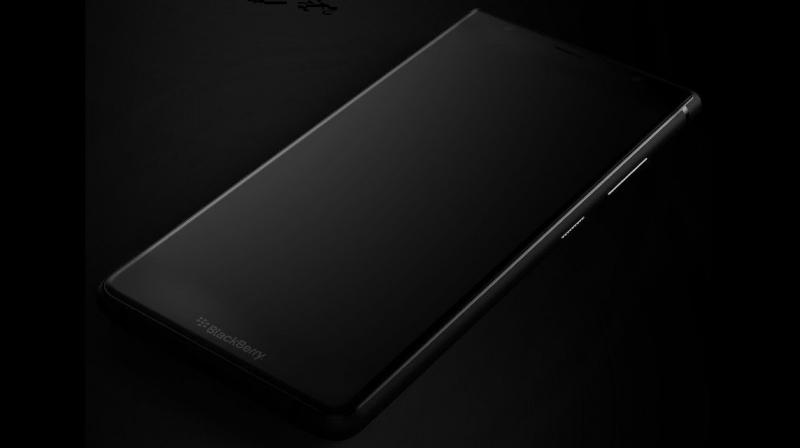 Rumours indicate that the Blackberry Ghost and Ghost Pro could be launched in the second quarter of 2018 and India could be the first market to get the hands on these phones.

The leaked renders shared by Evan Blass suggests that the BlackBerry Ghost could sport a bezel-less design probably with an 18:9 aspect ratio. whereas, the Ghost Pro seems like it might come with the traditional 16:9 aspect ratio as it appears to be wider and shorter. The Blackberry Ghost Pro will seemingly feature a metal frame with volume and power button placed on the top right side. The chin of the phone houses the Blackberry branding. Interestingly, this further suggests us that the upcoming Blackberry phone might ditch the iconic QWERTY keyboard. 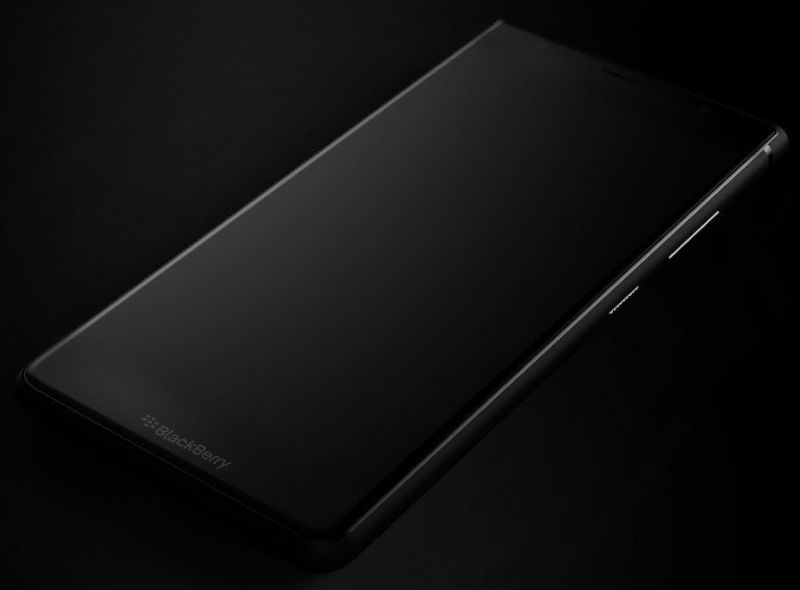 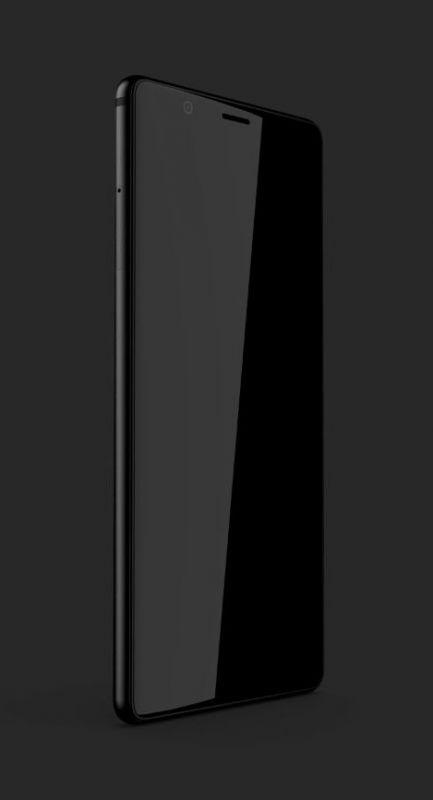 As of now, the details regarding the pricing and specifications are not known. The company might soon launch its two new smartphones — BlackBerry Ghost and BlackBerry Ghost Pro in India, as per the report. Currently, the details regarding the phone’s official launch are yet to be known. However, rumours indicate that the Blackberry Ghost and Ghost Pro could be launched in the second quarter of 2018 and India could be the first market to get the hands on these phones.