This Samsung Galaxy Note 10 could be a dream come true

Concept Creator has based this design on the various leaks and rumours that have spilled on to the interwebs. 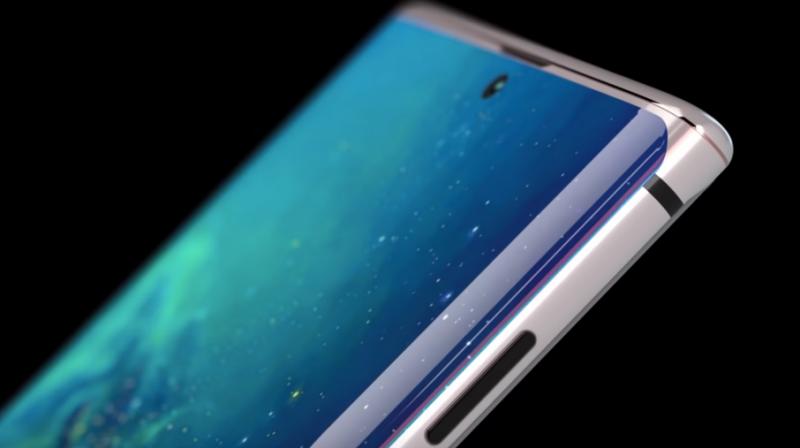 The concept renders show off the various elements that have been rumoured thus far of the Galaxy Note 10.

The Samsung Galaxy Note 10 is still a few months away and if tradition has its way, then we can expect the handset to be released sometime by August. However, the leaks regarding the handset are already surfacing with the handset said to be coming in two sizes as well as four variants with two of them being 5G capable devices. Concept Creator, one of the best tech graphic designers in the world has recently shared some photos what he believes the handset will look like once it is launched.

The concept renders show off the various elements that have been rumoured thus far of the Galaxy Note 10 including the quad-camera layout and an Infinity-O cutout display. Interestingly, we also see the angular design elements that the Note series is known for along with the S-Pen housed in the handset. Taking the US market into consideration, Concept Creator has also added a Qualcomm Snapdragon chipset and 5G support, which lines up with an earlier leak.

The graphic designer goes on to claim that he has taken liberties with his creation by stating, “This is based on a combination of leaks and my freedom of designing it.” With this, he adds that various elements such as the placement of the display cutout and expanded on the curvature of the Infinity Edge display making it aesthetically pleasing.

Watch the video below to see the beautiful render of the Galaxy Note 10.