Apple's A12 chipsets rumoured to be in production

The successor to A11 Bionic chips is rumoured to be built on the 7nm manufacturing process. 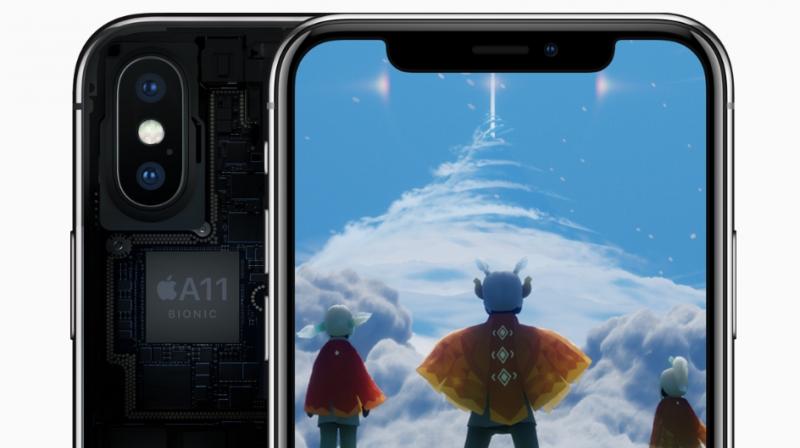 The chipset is expected to be called the A12 and will be utilising the 7nm FinFET manufacturing process.

Apple’s mobile chipsets are some of the best, if not the best, in business. The A11 Bionic, unveiled with 2017’s iPhone X and iPhone 8 series, simply outperforms any of Qualcomm’s or MediaTek’s flagship chipsets in benchmarks. However, since continuous development in the field of technology is required, Apple is rumoured to have already started the production of the next generation mobile chipset.

As reported by Bloomberg, Apple is already manufacturing the new mobile chipset for its upcoming 2018 iPhone range slated to be released in September. The chipset is expected to be called the A12 and will be utilising the 7nm FinFET manufacturing process. The chipset is reported to be built by TSMC, who had claimed to manufacture 7nm chipsets back in April. However, TSMC didn’t reveal the name of the client that it’s building the chipsets for.

There’s no other confirmed information on the A12 chipset as of now. However, the 7nm SoC will be naturally much more capable and efficient than the existing the A11 Bionic chip powering the latest iPhones. The A11 was built using the 10nm manufacturing process. The 7nm chipsets will aid in performance increase over the existing one and will also allow Apple to achieve better battery stamina figures for its upcoming iPhones.