Forget about Galaxy Note 10! Check out this Samsung flagship with next-gen tech

The Galaxy S11 will feature LPDDR5 RAM that’s designed to support processors later than the Snapdragon 855+. 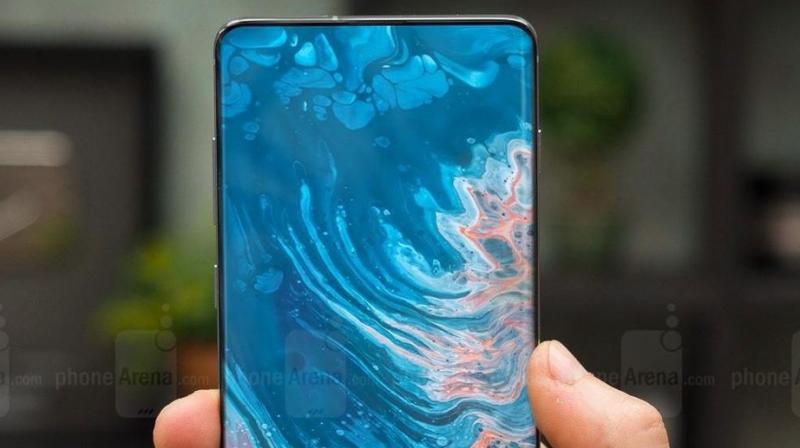 Samsung’s latest RAM will not work with the Snapdragon 855 and the recently announced 855+ chipsets. (Photo: PhoneArena)

2019 has seen some great phones most notably from the likes of OnePlus and Huawei. With the second half of the year officially underway, we are all waiting to see some of the flagships that will be unveiled. First out of the gate will be the Galaxy Note 10 and it will come with some interesting features; however, it appears that even before it has been born, Samsung has already decided that its time it's buried. As per a recent press release, Samsung has revealed that mass production of the new LPDDR5 RAM has started and it will be 30 per cent faster and 30 per cent more efficient than anything that’s seen on the market so far. This new standard goes on sale a whole month before the Note 10 launches and the only issue with it is that it won’t be featured in the August 7 handset.

As per a report by Forbes, “And this is the problem with the Note 10’s timing. It launches in August, just three months before Qualcomm unveils its next-generation chipsets so it spends much of its life a step behind the Galaxy S range which launches in February/March. It’s the same problem which will hit Google’s Pixel 4.”

In no way a slouch, the Samsung Galaxy Note 10 will feature rapid fast charging and an interesting new design. Samsung will also remove the headphone jack and not add storage expansions; this will be a first for the brand’s flagship line-up.

Overall, even though the Samsung Galaxy Note 10 will be an alluring option, all eyes will be on the Galaxy S11 which will steal some of its older sibling’s time in the spotlight.