Nokia 7 Plus slated to get Android Pie in September

HMD Global confirmed the latest Android update will also reach other Android One phones before the end of this year. 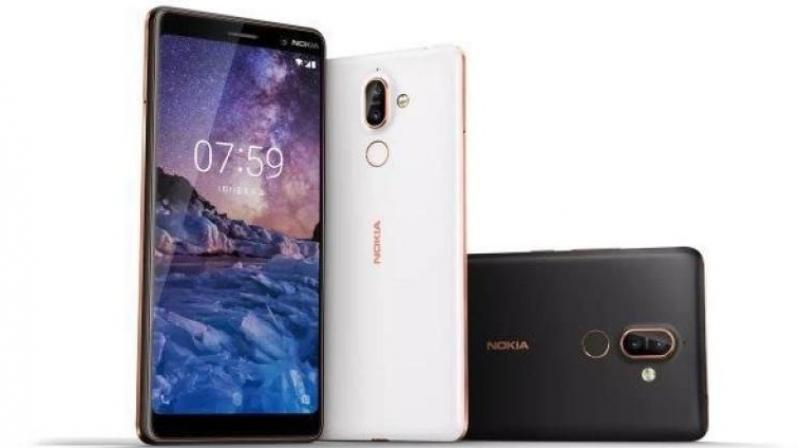 The Nokia 7 Plus is built around Qualcomm’s Snapdragon 660 platform and falls under the Android One programme.

When it comes to rolling out the latest Android updates, HMD Global’s Nokia is usually the one of the first brands after Google to make their phones taste the newest flavour of Android. The company also does it for the monthly security patches, rolling out before anyone else. For the Android Pie update, HMD Global has given a heads-up as to when their customers will be getting the Pie update.

At the launch event for the Nokia 6.1 Plus, HMD Global announced that their  premium midranger, the Nokia 7 Plus, will get the latest Android 9 Pie update in September. The 7 Plus is presently on the Android 8.1 Oreo platform for stable users; however, Android beta testers have been enjoying several beta builds of Android Pie over the past few months. The handset is currently running on the Beta 4 build of Android P and will be updated to the stable build of Android Pie in the coming weeks.

The Nokia 7 Plus is built around Qualcomm’s Snapdragon 660 platform and falls under the Android One programme, which ensures timely software updates from Google. At close to Rs 25,000, the 7 Plus has set the benchmark for midrange Android devices and has encouraged similarly priced rivals from other manufacturers with a stock Android OS.