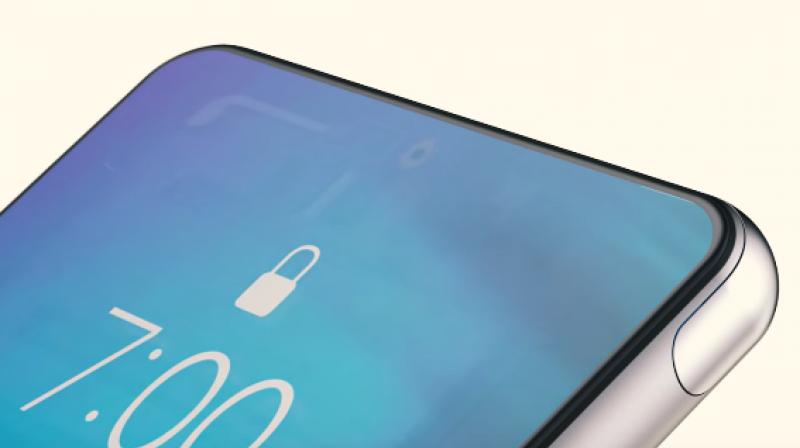 These advanced displays use an electric current passing through thin films of organic materials to generate light, and so consume less power. (iPhone concept: Concept Creator)

When Apple introduced the iPhone X in 2017, Samsung was the sole supplier of its OLED displays. This was because no other supplier was able to meet Apple’s stringent demands that were required for this expensive component. Now, in an effort to diversify its supply chain, Apple has been said to be “aggressively testing” flexible OLED displays from China’s BOE Technology Group for its next-generation iPhones that are due in 2020. As per a report by Nikkei Asian Review, Apple is believed to be in the final stages of certification for this advanced display technology this would reduce Apple’s reliance on Samsung, which is one of Apple’s primary suppliers as well as help the brand in lowering costs.

Explaining the cutting-edge technology that BOE will use, Nikkei Asian Review states, “These advanced displays use electric current passing through thin films of organic materials to generate light, and so consume less power. They not only allow for better contrast and colour, thinner smartphones and foldable screens but also could be used in wearable and other electronic devices.”

Apple has had a tough time sourcing high-quality OLED technology from the US as well as Japanese display manufacturers.

With BOE being strongly considered as an OLED supplier, this could threaten Samsung Display’s position and it also provides Apple with further bargaining power to win price cuts from the South Korean suppliers. BOE, which began producing flexible OLED screens at the end of 2017, also supplies the advanced displays to Huawei Technologies' revolutionary Mate X foldable smartphone, a rival to Samsung's Galaxy Fold.

The report adds that Apple is currently testing BOE's flexible OLED displays from the company's facility in the Sichuan Province city of Chengdu, China's first site to produce such advanced displays. BOE is also said to be building another facility in Sichuan Province and this is said to be allocated to Apple if it places its display orders.

Nikkei Asian Review states, “Apple is expected to produce at least two iPhones with OLED displays in 2020, sources said. The California tech titan is also considering OLED screens for all the new models due to be unveiled in September of next year, three sources said. Two sources with knowledge of the situation said BOE was likely to supply the new iPhones next year if it wins certification. But it might first be asked to offer displays for repair purposes, as well as panels for older models of iPhones, one source suggested. That would still mark a milestone for BOE, the source said, as it would be Apple's first-ever purchase of Chinese-made OLED displays.”