Snapdragon 710 is a mini Snapdragon 845 with certain compromises

The SD 710 will sit between the SD 845 and SD 660, offering better performance in AI and photography. 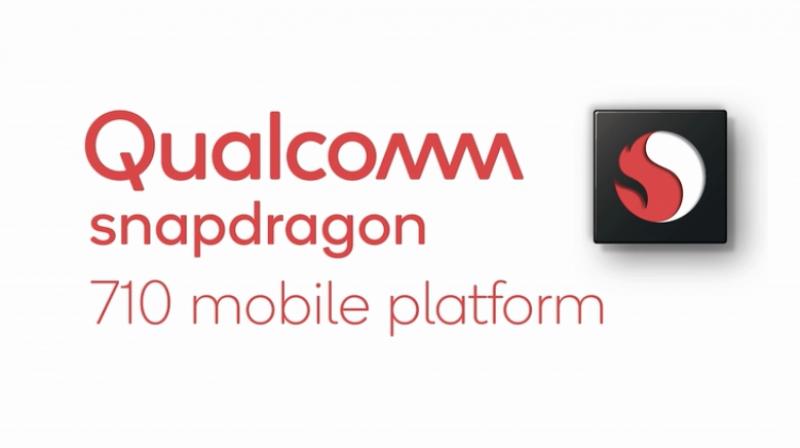 The Snapdragon 710 is promised with twice the AI performance on the SD 660, which Qualcomm hopes that manufacturers will use for improving voice-based UIs as well as improvements in photography. When it comes to photography, the 710 boasts of the Spectra 250 image processor, which is claimed to offer flagship class camera performance. The upgrades will allow manufacturers to go for sensors up to 32MP as well as offer Face Unlock features with active depth sensing.

Additionally, the SD 710 consists of the X15 modem, which may not offer Gigabit LTE speeds like the X20 LTE modem on the SD 845, but will be happy to deliver speeds of up to 800Mbps. There’s also support for 10-bit colour, which is an improvement compared to the SD 660’s 8-bit colour support. The Snapdragon 710 will also join the Snapdragon 845 for supporting 4K HDR playback.

Qualcomm says that we will get to see smartphones utilising the new 700 series chip from the second quarter of 2018.