Apple’s next generation iPad will come with triple rear shooters like the iPhone 11. 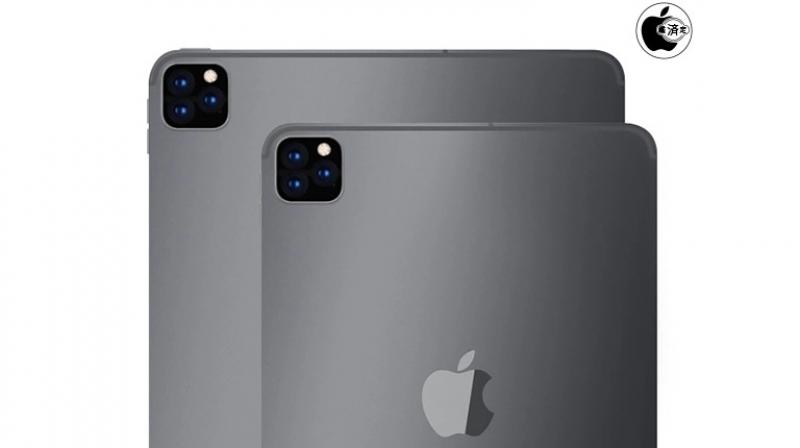 The design of the upcoming iPad Pro models will remain the same.

Earlier on this week, details about the iPhone 11 line up leaked and in a rather small footnote, certain features of the upcoming iPads surfaced. With this fresh leak, we get some major updates about what’s to come when Apple takes to the stage to announce its next generation of tablets.

Prior to this new development, rumours regarding Apple’s iPad Pro began to surface which suggested that it would come with triple rear cameras. This feature will be borrowed from the upcoming iPhone 11 if the rumours of the smartphone are anything to go by. If Apple does indeed add three rear cameras on the iPad Pro, then it will boast three cameras that will work in unison and will snap three photos of everything you capture. After this, these images will be combined into a single image allowing you to further crop photos with missing information.

The recent report by Bloomberg states that the design of the upcoming iPad Pro models will remain the same as the current-generation tablets apart from the triple camera setup on the rear. Moreover, there will be two different sizes here with an 11-inch and a 12.9-inch model tipped to launch. These upcoming slates will come with an updated processor as well as more RAM than the currently available iPad Pro models.

Apart from the iPad Pro lineup, Apple will also look to introduce a new 10.2-inch iPad that will replace the 9.7-inch version. This will be Apple’s entry-level iPad and as of now, the exact specifications remain unknown.