The XR means nothing to Apple, says Schiller

The new nomenclature for 2018 iPhones doesn’t contain any meaning. They are just exciting names. 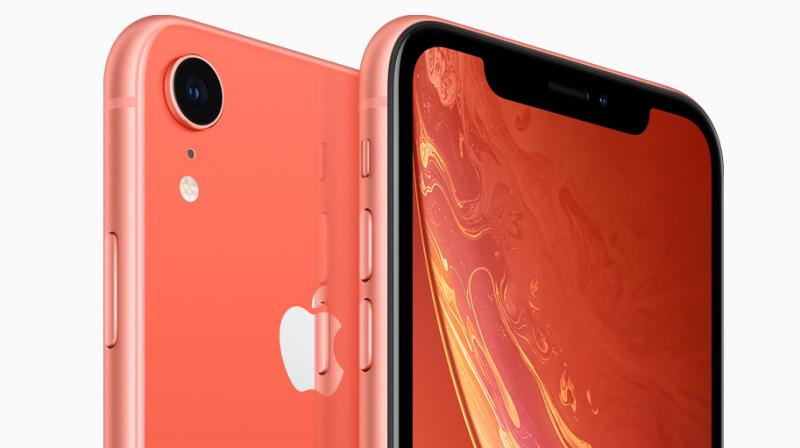 Nonetheless, despite the XR not meaning anything, Apple considers it one of the most important products in recent years.

Since 2018 began, a series of leaks and rumours had given us an idea about the existence of three new iPhone models. More importantly, fans of the brand were excited to see what names Apple would give its new iPhones, considering the iPhone X marked a new era in Apple’s smartphone portfolio. Ultimately, the names were made public since then, many have wondered whether they mean anything.

However, Apple VP of Marketing Phil Schiller has confirmed that there’s no mystery to the new names behind the new iPhones. In an interview to Engadget, Schiller clarified that the ‘S’ in the iPhone XS and the ‘R’ in the iPhone XR mean nothing. Therefore, if you are thinking that the new iPhones hold some reference to the Apple products of the past, then you are off towards a wrong direction.

Schiller did confirm though that R and S bring their own reference from non-Apple products. "I love cars and things that go fast, and R and S are both letters used to denote sports cars that are really extra special," Schiller said while inferring to the performance-oriented models from Porsches and Audis. So, does the ‘R’ in XR suggests a stripped-out performer while the ‘S’suggests an all-rounder flagship product?

Apple has been occasionally using special names to denote its unconventional products. 2016 saw Apple pulling out its last 4-inch smartphone by the name of iPhone SE. Similarly, the X moniker was used for the 10th celebratory model unveiled last year. In fact, it’s suggested that the ‘S’ models also don’t mean anything.

Nonetheless, despite the XR not meaning anything, Apple considers it one of the most important products in recent years. The XR brings most of the premium features of the more expensive XS by sacrificing only with an LCD panel and a single rear camera setup. The iPhone XR starts at Rs 77,000 for the base variant.