Apple iPhone XR is the top-selling smartphone for Q2 2019

Almost half of iPhone purchasers opt for iCloud services and about 21 per cent pay for Apple Music. 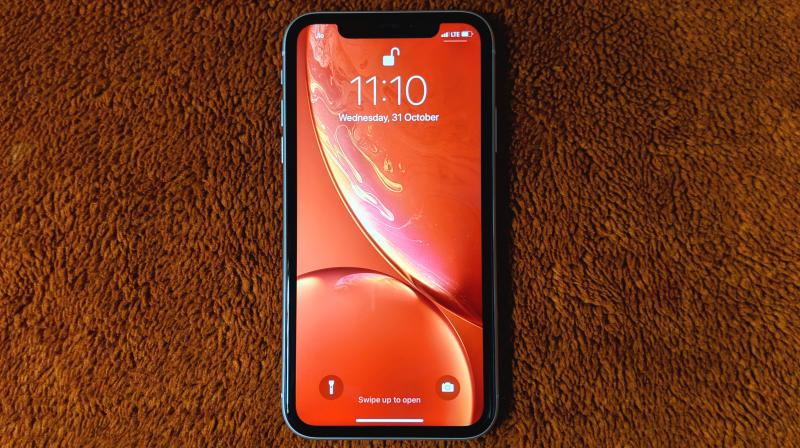 iPhone XR is the top selling handset in the US.

The Apple iPhone XR was announced last year, and those who believed that the handset was not successful, you can guess again as it is the best-selling smartphone in the US for the second quarter of 2019, a research note by CIRP (Consumer Intelligence Research Partners) states.

A report by GSMArena states that despite the success of the iPhone XR, the research note claims that everything isn’t rosy. The add, “The relatively low price of the iPhone XR will bring down the average selling price down to $800 if the trend continues.”

The report states that during the previous quarters, the larger storage tiers raised the average selling price. For comparison, GSMArena states, “last year's Q1 storage upgrades accounted for 33% of the total sales while Q1 2019 saw an increase to 38%. In this case, the ASP could go well over $800.”

The Apple services revenue has been posting steady numbers and about half of US iPhone buyers have chosen the paid iCloud services while 21 per cent are using Apple Music and 13 per cent use iTunes. The report ends by stating that Apple Care isn’t popular.