Information has been spilling out of the supply chain claiming Apple is working on a successor the iPhone SE. 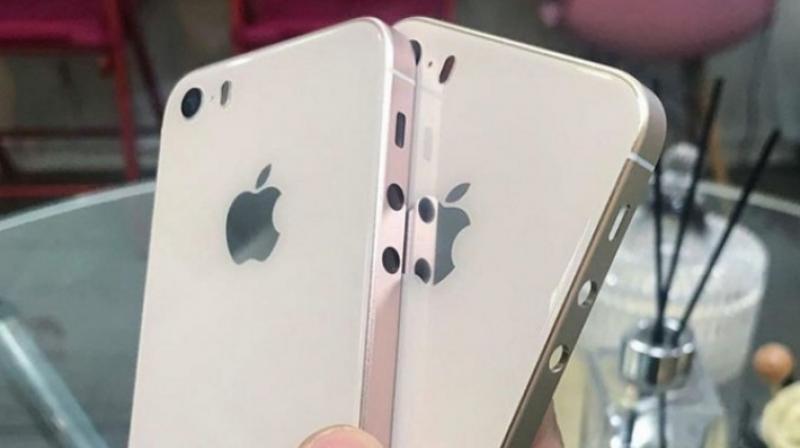 Apple plans on taking the internals of the iPhone 8 and remodeling it into an iPhone SE 2.

The Apple iPhone SE was one of the brands most successful devices and even in 2019, when large handsets are considered a norm, there are still quite a few takers for it. Apple, however, stopped selling this product in a bid to ramp up sales for their more recent launches and this helped in eliminating quite a substantial amount of their fan base who mainly bought the iPhone SE for its diminutive form factor. When all hope appears to be lost about Apple launching a second generation iPhone SE, sources close to the brand’s supply chain claim that Apple will indeed launch an iPhone SE 2 and it will be available by 2020.

As per a report by Mac Rumors, analysts associated with Barclays have been told by sources in Asia that Apple plans on taking the internals of the iPhone 8 and remodelling it into an iPhone SE 2. Few suppliers with knowledge of Apple’s plans claim that this could be true and more often than not, reports about Apple’s plans leak out but are not always accurate.

As of now details regarding Apple’s plans remain scarce but one thing is for certain, there is a lot of demand for the iPhone SE 2. If Apple does indeed launch an iPhone SE 2 next year and will have just the internals of the iPhone 8, then it could come with an A11 Bionic processor, 3GB of RAM and 64GB of storage.