The Public Beta of iOS 13 has been made available for anyone looking to test the latest OS ahead of its official release. 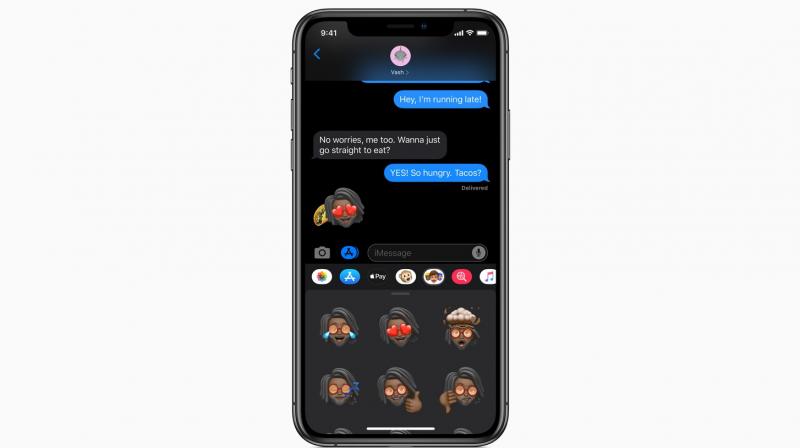 On June 24, Apple released the public beta 1 of iOS 13 to members of this beta program.

At the WWDC 2019, Apple announced its next major operating software, iOS 13 and initially, it had been available only to developers to test out the latest and greatest OS. Now, just like Apple has done for the last few years, the Cupertino-based smartphone giant has released a Public Beta for anyone interested in testing the new iOS 13 ahead of its official rollout later on this year.

The good news here is that you get to experience all the latest features ahead of everyone else; the bad news is that it isn’t as simple as just updating your device like you would on most occasions. There is a bit of a procedure here and we will guide you through it.

On June 24, Apple released the public beta 1 of iOS 13 to members of this beta program and if you have already prepared your iOS device for the same just head over to Settings ->General->Software Updates and download the latest release.

It is advisable to archive your iPhone by backing it up. The upgrade process is fairly simple; however, if you whenever there is a major change to your device you are potentially risking it. Hence, it is always better to keep a backup to ensure all your data is safe before you update your iOS device.

To archive a backup follow the instructions as stated below:

After this is done, you need to register your device for iOS 13 Public Beta.

If you so happen to have already registered for Public Beta in the past whether it was for iOS 12 or iOS 11, you should not be asked to re-register. All you need to do is sign in with the same Apple ID and follow the steps provided below:

If you haven’t enrolled for iOS Public Beta in the past, there are a few steps to keep in mind. This isn’t as straightforward as tapping and signing in. Apple uses configuration profiles to validate devices for iOS 13.

A point to keep in mind is that if you have been on a previous iOS public beta you need to remove it before installing iOS 13 public beta. This can be done by going to Settings->General->Profile choose the software beta profile and select Delete Profile.

Follow these steps to get iOS 13 Public Beta on your iPhone:

Once the device has done rebooting, the iPhone should start downloading iOS 13 automatically. After this, the setup process is the same as downloading any regular iOS update.

How to install iOS 13 Public Beta:

To begin the installation process you got to head on over to the Software Update section on your iPhone.

After all the steps are completed you are now on iOS 13 Public Beta.