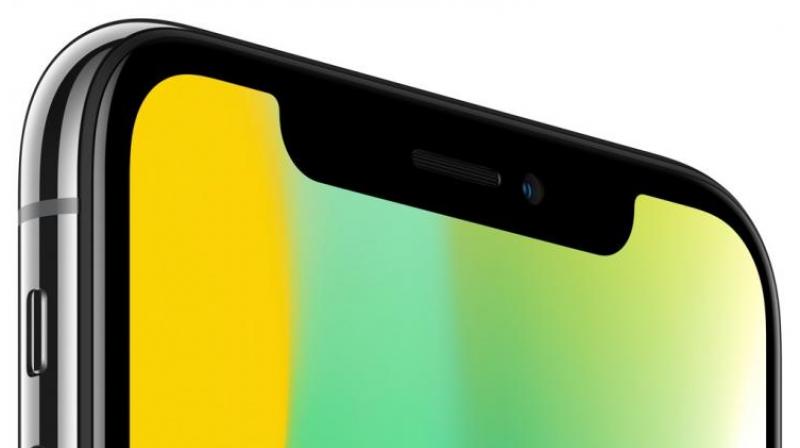 The plant is currently operating at 50 per cent capacity.

As of now, things aren’t going that great for Apple as recently it was known that over 1.4 billion iPhones and iPads are at the risk of being exposed. However, this data acquisition needs an authority to approve it which means that if you haven’t committed any crime you are safe. The latest bit of information doesn’t bode well for Apple as they may be facing one of their biggest problems to date.

ETNews has revealed that Apple is facing fines worth up to hundreds of billions of dollars for the brand’s biggest issue — not selling enough of iPhones with OLED displays. The report states that Apple’s biggest rival, Samsung is targeting them and this will pose an interest to every Apple fan out there.

Samsung has targeted Apple with this humongous fine worth “hundreds of billions of won” because the Cupertino-based smartphone manufacturer “demanded” that the South Korean tech giant build a massive OLED display facility that was exclusive for iPhones. A report by Forbes states, “Overconfidence saw Apple drive its construction based on claims it would require 100M OLED iPhone screens per year from the factory but, rather than increasing sales, demand for new iPhones has subsequently slumped.”

ETNews claims that the said plant is currently operating at 50 per cent capacity along with the arrangement of heavy upfront investment alongside dead production lines has been a prime factor in Samsung Display’s operating profit falling from 5.7 trillion won in 2017 to 2.6 trillion won last year. Another factor that is angering Samsung is that at the start of the new factory, Apple was fast to issue penalties after certain panels suffered from manufacturing issues.

However, there is hope for Apple fans as Forbes reports, “Apple is unlikely to pay the fee but will compensate Samsung instead via additional contracts for OLED panels in new devices. We already know the 2020 iPhone XR will adopt OLED but that is not enough to cover the shortfall on its own, so the additional capacity is understood to be used creating OLED panel upgrades for iPads and MacBooks.”

This would spell good news for customers as, despite the massive price tag, iPads and MacBooks still use LCD displays. Apple has been reportedly working with Foxconn to on Micro LED technology, which is said to be the future of displays that will best even OLED screens.