The latest update shows that Samsung has vastly improved on its camera software and it is enough to rival the Google Pixel. 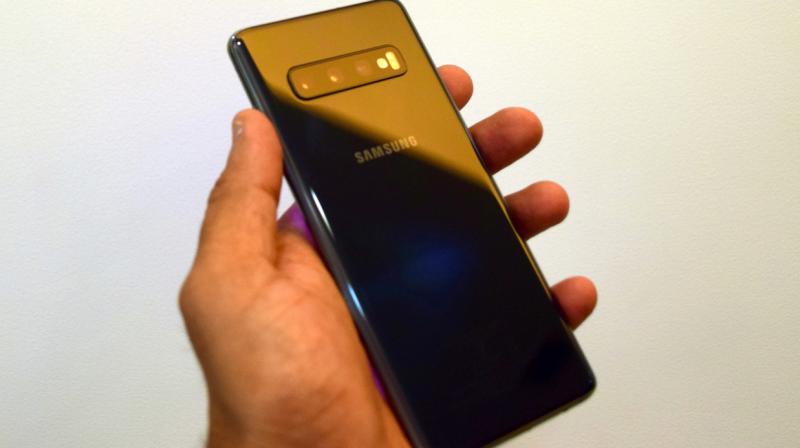 Samsung has finally addressed this concern in its May 2019 update for the Galaxy S10 and the results are so good that it’s hard to actually believe.

The Google Pixel is one of the best handsets in the world when it comes to its cameras and as of recently, not even the juggernauts such as the Apple iPhone and the Samsung flagships were able to best it. While the Pixel line up has done well in the camera department; this hasn’t translated into sales for the handsets. But where it lacks in sales, it more than makes up for in optics; so much so that rival brands are all playing catch-up.

The Samsung Galaxy S10 series was debuted earlier this year to much fanfare and since it came with three cameras on the rear, it was touted as the only handset to usurp the Google Pixel from its throne as camera king. Sadly, this wasn’t the case and it still lagged behind Google handset when it came to night photography.

A report by XDA states that the Galaxy S10, though loaded with a tone of improvements did not have the best camera in the market at launch despite Samsung launching it with the triple camera setup. The handset did not boast any improvements in the hardware department apart from the fact that it came with an additional lens. However, the biggest drawback for the Galaxy S10 was the lack of a dedicated Night Mode. 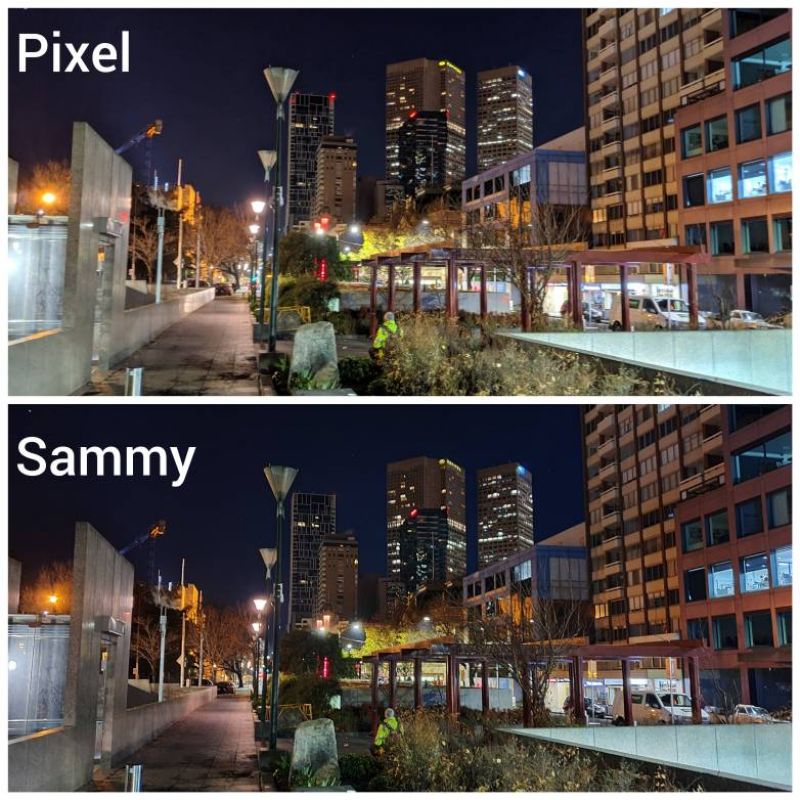 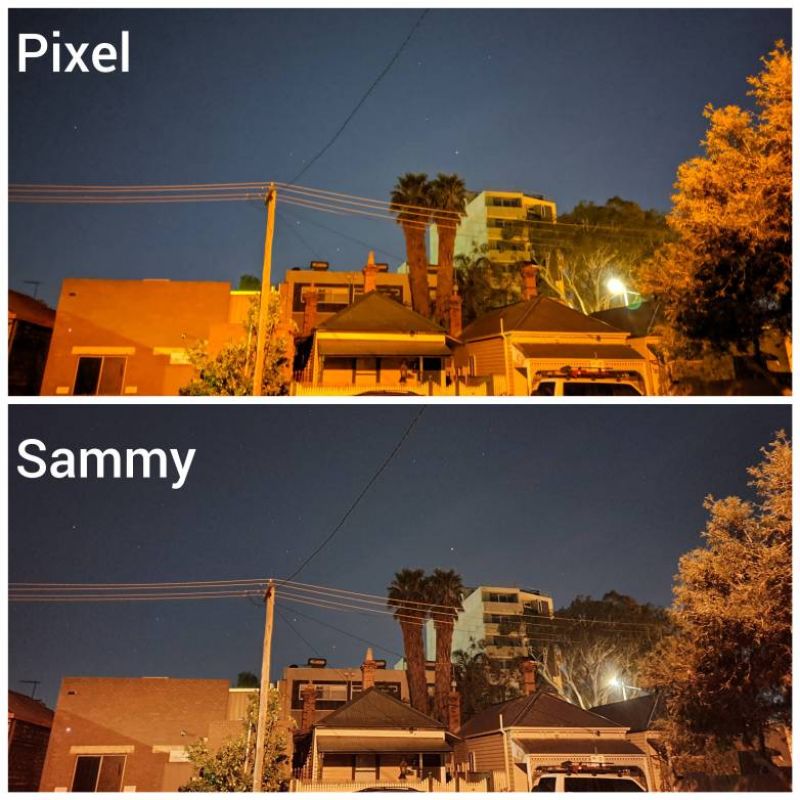 One thing is for certain, the Samsung Galaxy S10 has now bested the Google Pixel 3 when it comes to night photography as colours appear natural and not unnecessarily illuminated as seen on the latter handset.