The Mi express is charging on and days are drawing close to an official announcement. 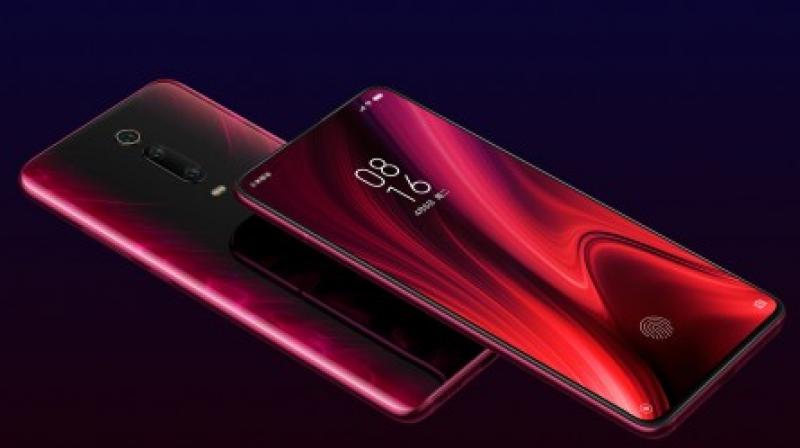 The Redmi K20 Pro launched with a Snapdragon 855 chipset, an elevated front-facing camera and a triple rear camera configuration.

2019 has been one of the most successful years for Xiaomi and its sub-brand Redmi in India and this juggernaut of a brand has no plans to stop or even ease the foot on the gas any time soon. After having an exciting first half of the year with the launch of its Redmi Note 7 series of handsets, the brand is looking to switch it up a bit by debuting a handset it has dubbed as the ‘flagship killer.’

Manu Jain, director of Xiaomi India, on his official Twitter account has teased that he will reveal “something very special” and “really out of this world” with a bunch of selected Mi fans.

With the timeline falling in place with the official release of the Redmi K20 Pro, it will be this handset that could make its debut or rather teased ahead of its official unveiling.

Manu Jain previously said that we will see each other in three weeks at the launch of the aforementioned handset and as of now, there are no changes to this announcement. A report by GSMArena posits, “So tomorrow we’ll likely see some of the people part of the Mi Explorers team announce the exact launch date alongside the Xiaomi executive, and we could probably see some regional features.”

Another possibility is that the Redmi K20 Pro will be unveiled for India along with its pricing; however, sales will commence by mid-July.

The Indian version of the Redmi K20 Pro shouldn’t come with any additional India-specific features and it should be the same handset that has been unveiled overseas. The handset launched with a Snapdragon 855 chipset, an elevated front-facing camera and a triple rear camera configuration. The handset also comes with a lite version that dubbed the Redmi K20 and it loses the Snapdragon 855 SoC for a Snapdragon 730 chipset and 18W fast charging as opposed to 27W on the K20 Pro.