Android 8.0: These HTC phones will eat the Oreo. Is yours on the list?

HTC has announced to roll out the Android 8.0 Oreo to three of its handsets before the end of this year. 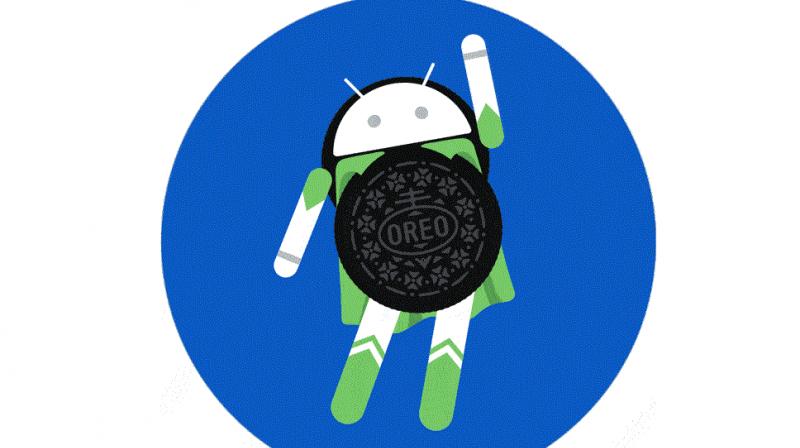 HTC has confirmed to upgrade at least three of its top of the line handsets — HTC U 11, HTC U Ultra and HTC 10 to Android 8.0 Oreo OTA.

The confirmation came in a response to a US customer's query on Twitter whether "Android Oreo is coming to HTC 10?" To which HTC replied, “We're excited to bring Android Oreo to HTC U11, HTC U Ultra, and HTC 10 owners worldwide!”

Furthermore, the company also tweeted that “details” regarding the roll out and “additional devices” will soon be shared with the customers.

We're excited to bring Android Oreo to HTC U11, HTC U Ultra, and HTC 10 owners worldwide! Details & additional devices to be announced soon.

In another tweet, HTC revealed the roll out will "begin with U11 in Q4". This means, customers of the announced handsets can expect receiving Android Oreo before the end of this year.