15 hidden iOS 13 tips and tricks everyone should know

iOS 13 has been detailed; however, there are a lot of features which have flown under the radar that enhances your user experience. 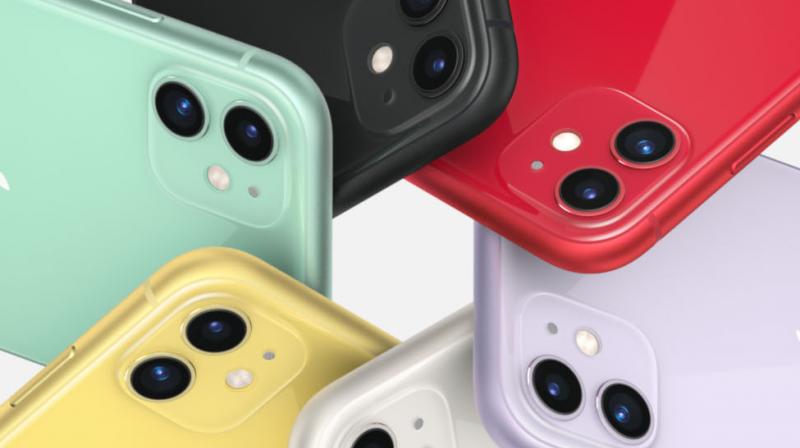 iOS 13 is packed with features that every user needs to know.

The latest major iOS update launched alongside the new iPhone 11, iPhone 11 Pro and iPhone 11 Pro Max and with it, we get a range of features that enhance the entire user experience. While Apple announced a ton of features way back at WWDC 2019, and a few more at the recent iPhone 11 event; some feature that will benefit users have slipped under the radar.

Here we take a look at some of the hidden feature iOS 13 has to offer:

3D Touch/ Haptic Touch: On the new iPhones, Apple has officially ditched 3D Touch. However, in its place, Apple has launched a new Haptic Touch that works just like the old tech. iPhone SE, iPhone XR and other iPhone owners can enable it by holding down on links to preview it, app shortcuts and so much more.

Battery: A very useful feature that’s added here is Optimised Charging which helps with the overall battery life. With this setting enabled, the handset will charge to about 80 per cent and only reach full charge when you need it; for example, just before you wake up in the morning.

Control Centre: This is an incredible feature that should have made its way on to iPhones a long time ago. In the Control Centre, you can press and hold wither the Bluetooth or Wi-Fi options and switch directly between networks and devices without needing to head into settings.

App Downloads: The app download limit has been increased in iOS 13 and with it, users can now download file sizes up to 200MB per app on a mobile data plan. This feature has been long overdue and finally, those with large data plans can reap the benefits from this hidden feature.

Keyboard: Swipe typing has always been a staple on Android smartphones and now with iOS 13, you get this feature as a part of the keyboard.

Data Saving: This useful mode is buried within the Settings and to by enabling it you won’t need to worry about consuming all your data.

Mail: The Reply pane now features Move to Junk, Mark as Unread and the ability to trigger specific notifications as well as the ability to flag. Additionally, you can now mute a specific email thread and also block all emails from a specific sender and then send it directly to the trash.

Message: This feature gets an improved search. With this iOS 13 feature, recent messages, photos and links all appear before you input any key thereby saving valuable time. Also, iOS 13 gives you the option to search within individual conversations.

News in Stocks: Subscribers of News+ can now access business news from directly within the Stocks app. As of now, this feature is available to only US, UK and Australian users and a wider rollout is expected soon.

Notes: Now you have the ability to share folders of notes rather than individual notes with people you know.

Silence Callers: You can now silence calls from people not in your contact list, mail or messages. These unknown callers are directed to voice mail.

Photos: Live Photos now play automatically without sound as you scroll through the photos app. This is a simple but nice change that brings your album to life. The Photos app also removes duplicate photos and screenshots from view.

Safari: You will now get warned when choosing a weak password. The Auto Dark Mode is also a feature that’s useful and it can automatically switch Safari to dark mode to enhance the appearance of a site. Autosave and Auto close are two new features which save all open tabs and bookmarks. In Settings, you can easily set up a long press of the tab icon to automatically close all tabs.

Reminders: Siri can now recognize calendar events and prompts you to set reminders if you haven’t done so.