Digging through iOS 13.1 has revealed a hidden feature that was kept secret until now. 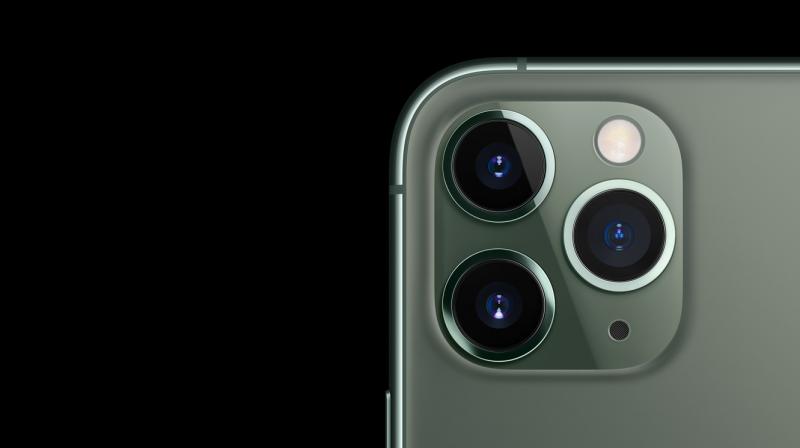 iOS 13.1 has revealed a new smart battery case for the iPhone 11 that's in the works.

The new iPhone 11, iPhone 11 Pro and iPhone 11 Pro Max are officially arriving in India in just a couple of days time and with it, there is a lot to like. In what may come as some additional interesting news for Apple fans, the company’s iPhone upgrades aren’t yet done. As per a report by 9to5Mac, Apple has accidentally left clues inside its latest iOS beta release confirming that Apple will be launching a new iPhone 11 range of smart battery accessories.

As per the report, “I can confirm that there are references to three new Smart Battery Case models that can be found inside iOS 13.1. The model codes are A2180, A2183 and A2184, presumably for the iPhone 11, iPhone 11 Pro, and iPhone 11 Pro Max, respectively.”

By taking iOS into consideration which now only works with the iPhone and iPod touch, it is a safe bet that this product is for the new iPhones. However, the question persists — why Apple would need a new battery case for its latest iPhone 11 since the design has barely changed from the iPhone XS. The reason for this is because the new models are thicker and the rear cameras have a larger, protruding bump.

The upside for this thickness is mainly due to the fact that the new line-up of iPhones come with larger batteries that offer a far superior battery life in comparison with the iPhone XS Max. Because of this, Apple will need to manufacture a second-generation case that’s a lot more exciting than the drab design which Apple has used in the past.

As per a related report by Forbes, “With the first generation smart case, iPhone battery life - particularly that of the 5.8-inch iPhone X and iPhone XS - left a lot to be desired so customers still (perhaps reluctantly) made it a runaway hit. But now they’ll need to be wooed with something that doesn’t make your iPhone look like The Hunchback of Notre Dame. User reviews are pretty damning.”