A new security flaw has been detected which will allow unwanted intruders to gain access to contact information. 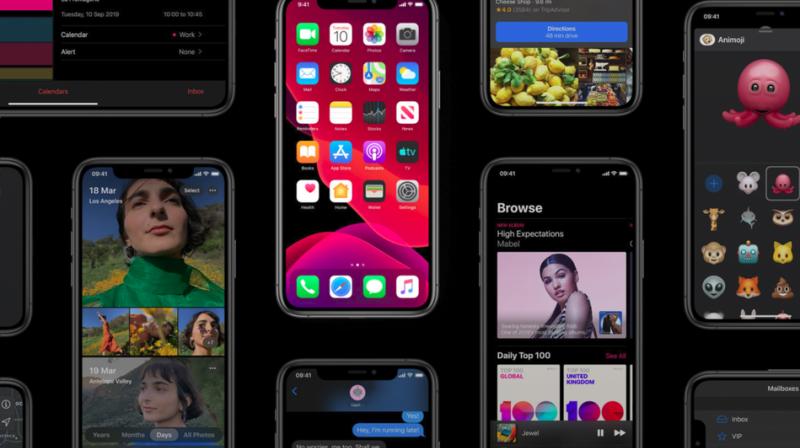 The new iOS 13 operating system for iPhones has been released last week and with it, millions of iPhone owners get the latest software Apple has to offer. As is the case with all new OS releases, Apple is still in the process of dishing out some bug fixes. However, a new security flaw has been detected which puts millions of iPhone users at risk. This flaw allows anyone to bypass the lock screen and gain access to a user’s contact date; which is a pretty dangerous threat.

As per a recent article by Forbes, “OS 13 lets iPhone users control how apps such as Google and Facebook track your location. But you might not be able to use this on all apps just yet: The updated OS has a nasty location privacy bug.”  Now it appears that iOS 13 isn’t playing fair with the location privacy settings for a handful of apps and a related report shows how iOS 13 will not accept a “Never” access location command and instead, it resorts back to “Ask next time.”

This bug affects a lot of apps including Facebook and it seems to be iOS 13 specific and not app-specific. It is worth noting that it doesn’t affect all apps in iOS 13.

Users can rest easy as Apple has issued a fix for this with iOS 13.1, the latest OS that has been released on September 24. As per ethical hacker John Opdenakker, “People that deliberately don't give Facebook access to their location, which might be a very wise decision, will not be amused.” He adds, “Bugs like this can happen” and “it's good to see that Apple will release iOS 13.1 which will contain a fix for this bug on Tuesday.”

Security researcher, Mike Thompson states, “While this bug isn't great at the point of launching a brand new version of the OS, it won't be the only bug. He claims that Apple has recognized this flaw and has issued a patch in a short timescale and this should be taken positively. He says, “They recognize it is serious enough to fix fast and is doing so. There are far worse bugs out there in mobile devices, many of which are no doubt being exploited and the manufacturers and customers don't yet know about."

Sean Wright, a security researcher agrees on this by saying, “Unfortunately, new software is always likely to have issues. It’s important to call out that in this case, it appears to have been unintentional and it’s being addressed quickly.”

Even though it is a bug you don’t need to panic. Wright states, “It will be fixed, perhaps in a matter of hours. Also, you are being prompted every time you launch the app, which is an annoyance, but it is important to note that it is not defaulting to sharing your location.”

So, if you haven’t yet upgraded to iOS 13, now will be a good time to do so as Apple has already released iOS 13.1 which fixes this issue.