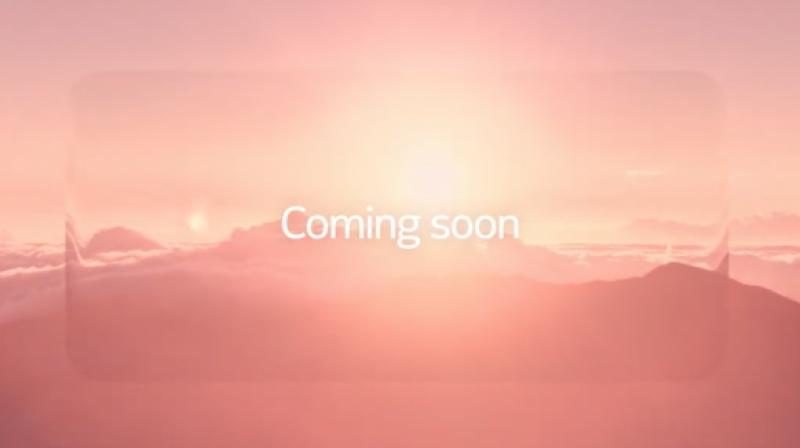 Could the Nokia 8.2 be announced on December 5?

With 2019 coming to an end, most of the major smartphone manufacturers have already unveiled their products for the year with big names such as Samsung, OnePlus, Google, Huawei and Apple already announced their flagship devices. In a bid to generate excitement before the end of the year and to generate some last-minute holiday sales, HMD Global with manufacturers Nokia smartphones has officially teased a new handset and it will be officially unveiled on December 5.

From the tweet, very little can be gleamed as apart from the date and an outline of a handset, there are no clues as to what else may be in store for us. However, if we look back on the brand’s history, the Nokia 8.1 was released on the exact date in 2018. Keeping this in mind, we wouldn’t put HMD Global to announce the successor to the Nokia 8.1 on December 5 2019.

The newest addition to our family will be launched on 5 December 2019. 🙌Stay tuned to find out more! #NokiamobileLive pic.twitter.com/iYqPxyOTKP

Apart from the Nokia 8.2, HMD could also announce the Nokia 5.2 or even the Nokia 2.3 which is expected to be a minor upgrade over the Nokia 2.2.

As for the Nokia 8.2, reports suggest that it will come with a Qualcomm Snapdragon 735 chipset and paired with 8GB RAM and 256GB of storage. Other rumoured specifications include a 64MP quad-camera set-up, a pop-up front-facing camera and a premium mid-range price tag.