Samsung has for the first time revealed the existence of the Galaxy S11 in its application to China’s CCC. 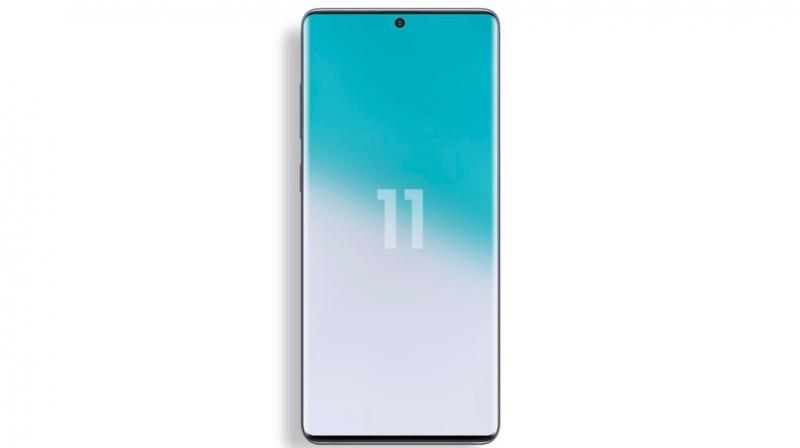 Samsung has officially confirmed the Galaxy S11 which features the model number SM-G9860 and it will feature 5G capabilities. (Photo: Ice Universe)

The Samsung Galaxy S11 has been leaking pretty heavily of late and this makes sense since the highly-anticipated device is set to launch by mid-February. While most of the leaks have come via the rumour mill, Samsung has now officially confirmed the existence of the device for the first time ever.

Uncovered by XDA Developers, Samsung has for the first time officially revealed that the Galaxy S11 in its application to China’s CCC. The South Korean tech giant has also disclosed its exact model number as its headline feature and fast charging speed.

Samsung has officially confirmed the Galaxy S11 which features the model number SM-G9860 and it will feature 5G capabilities. This will go on to set the bar for 2020 smartphone as it would provide rivals with enough impetus to upgrade their flagships to 5G technology, including Apple that will feature wide-band support.

A related report by Forbes states, “I suspect the reality is Samsung will again save 45W charging for the larger Galaxy S11 Plus, but with big rivals like OnePlus, Honor and Huawei all offering phones with 40W+ charge capabilities, it’s surprising to see Samsung be so unambitious with Galaxy S11. It also confirms that revolutionary new battery tech Samsung is working on will not make it into the phone.”

Apart from this step-back, Samsung is fitting the Galaxy S11 with class-leading features as they will be adding a ground-breaking camera that’s codenamed Hubble because of its extreme zoom capabilities. The handset will also come with new shooting modes, a brand new design, big performance upgrades, enhanced memory, as well as a super-sized fingerprint sensor. Lastly, it will also come with much larger batteries, which is sure to be a crowd-pleaser.