Infinix HOT 8 to get more up-to-date with Google and XOS v5.5 update

Infinix, a smartphone brand from TRANSSION Holding group, is rolling out a new Over-the-Air (OTA) update for its smartphone, the HOT 8. 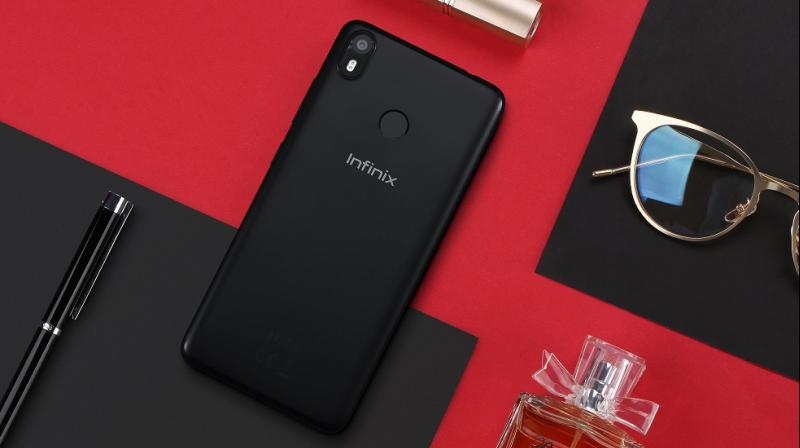 Equipped with power-packed features for greater optimization, the update promises to make the device even more convenient and engaging for users. (photo: Representational)

Infinix, a premium smartphone brand from TRANSSION Holding group, is rolling out a new Over-the-Air (OTA) update for its bestselling smartphone, the HOT 8. Equipped with power-packed features for greater optimization, the update promises to make the device even more convenient and engaging for users. It includes an update on Google’s latest security patch 20191205 and Google GMS package 201910. With this OTA, the HOT 8 will also be upgraded to XOS v5.5, with several additional functions like Social Turbo, new gestures, and Game Assistant, amongst others.

Social Turbo is a cutting-edge WhatsApp assistant with an array of exciting features. It includes a WhatsApp call recorder, ‘Video Beauty’ to enhance your look and brightness on video calls, a customizable ‘Sticker List’, ‘Peek Mode’ letting you preview conversations without alerting the sender, and a flashlight notification option. It also has a ‘Clean WhatsApp’ feature, letting users wipe out files that are unnecessarily taking up memory space.

The new gesture-based features include, ‘Answer with a Gesture’ which helps users accept or reject an incoming call without making contact with the phone. Instead, they can use a gesture of their choice (such as the ‘victory’ sign), which the phone will register and act on, accordingly. The other is ‘Smart Screen Lifting’, where the screen automatically lights up when the device is picked up and the light goes off when the device is lowered. For gaming enthusiasts, switching on the ‘Game Assistant’ feature enables users to slide the panel out from the side of the game interface. Additionally, the ‘Game Anti-Interference’ mode ensures your game is not frequently interrupted, by blocking reminders other than incoming calls and alarms.