The smartphone is rumoured to launch next month and will be available in two variants. 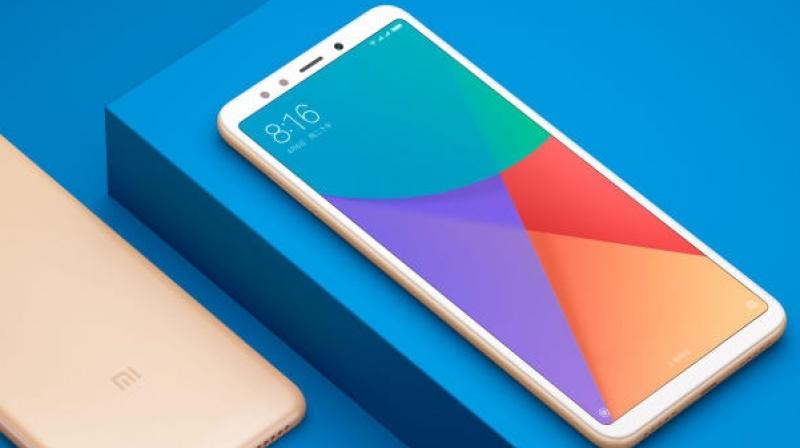 With rumours about Redmi Note 5 coming by February end, another news might make you happy as well. If sources are to be believed, the latest Xiaomi smartphone seems to have received 3C certification in China.

The smartphone is expected to have a 5.99-inch full-HD display with 18:9 aspect ratio. The Snapdragon 630 variant of the Redmi Note 5 will come with 3GB of RAM and 32GB onboard storage, while its Snapdragon 636 version is reported to have 4GB of RAM and 64GB of storage. A dual camera is something which the consumers should watch out for; as it is said to have a 16-megapixel primary camera sensor and a 5-megapixel secondary camera sensor and in addition to it, an 8-megapixel front camera is expected.