Oppo A83 (2018) launched in India: Specifications and price

The smartphone is an incremental update to the OPPO A83, which was launched in January this year. 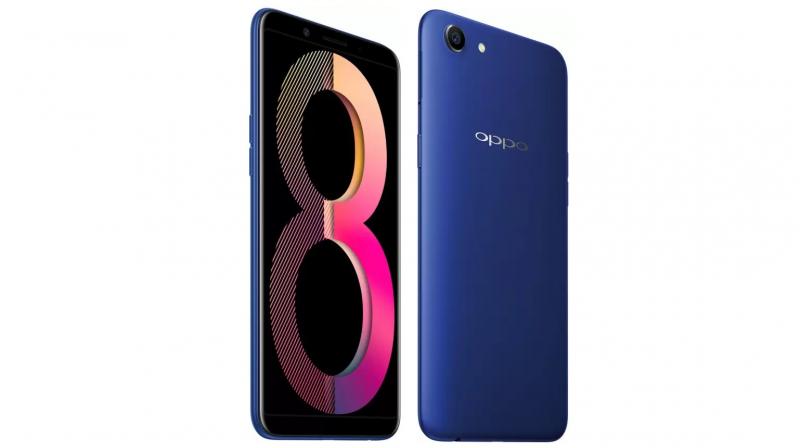 OPPO has unveiled a new entry-level smartphone dubbed A83 (2018) in India. The smartphone is an incremental update to the OPPO A83, which was launched in January this year.

As for the specifications, the smartphone sports a 5.7-inch HD+ LCD display with an 18:9 aspect ratio. At the heart, it runs octa-core MediaTek MT6737T chipset clocked at 2.5GHz, paired with 4GB of RAM. The OPPO A83 (2018) runs the old Android 7.1 Nougat, based on ColorOS 3.2. The smartphone comes with a 64GB of storage which is expandable up to 256GB.

On the photography front, the smartphone bears a 13MP rear camera sensor with an LED flash. On the front, there is an 8MP camera sensor for selfies. The device is fuelled by a 3180mAh battery.

Connectivity options include Bluetooth v4.2, Micro-USB port, GPS/ A-GPS, Wi-Fi and a 3.5mm headphone jack. Sensors on board include an accelerometer, an ambient light sensor, and a proximity sensor. Additionally, the handset also comes with a facial recognition feature. There is a 3180mAh battery. The OPPO A83 (2018) carries a price tag of Rs 15,990.