Finally someone has put together a video with accurate details showing how beautiful the iPhone 11 actually is. 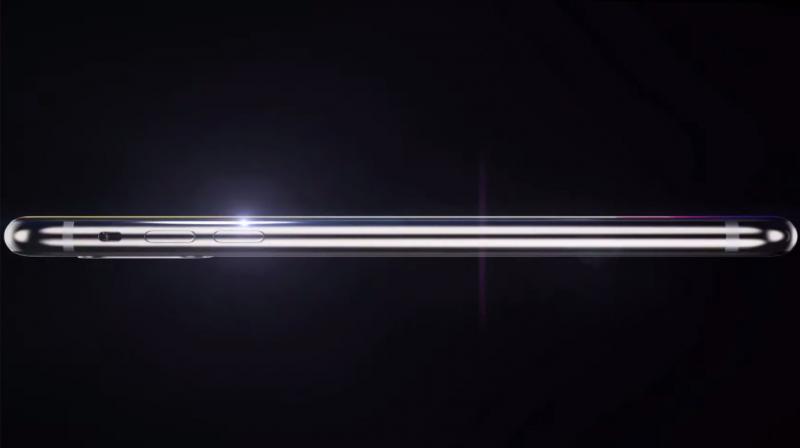 The Apple iPhone 11 will be launching in September and with it, we are going to be getting a partially redesigned handset with some important changes that will pave the way for future iPhones. To the rear, we get the biggest change and it will now come with a colour-matched square camera bump that’s been receiving harsh criticisms ever since it first leaked. The stovetop design will slot in three rear sensors as opposed to two on the iPhone XS and will come with two camera sensors on the back for the iPhone 11R as opposed to one on the iPhone XR. 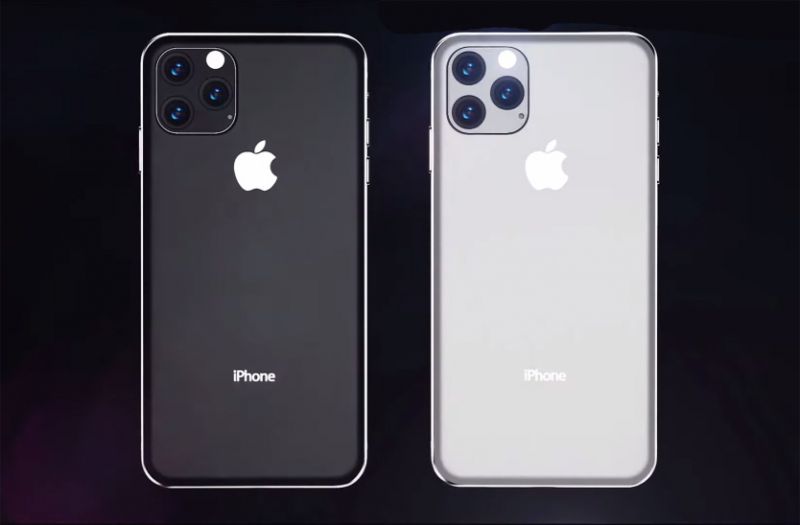 Though this will be a new handset, it is similar to what Apple did with the iPhone 7 and added interesting features that made it a worthy upgrade over the iPhone 6S. The iPhone 11 appears to have a similar strategy as the iPhone 7 and it’s simply more than an ‘S’ variant. Apart from the added sensor on the rear, all other changes will be internal; so, the face will look similar to the iPhone XS and the iPhone X that came before it.

The Apple iPhone 11 will pave the way for the 2020 iPhone 12 as it will come with a redesigned logic board as opposed to the iPhone XS. Other minor changes include a redesigned mute switch, which is something similar to what Apple uses on its iPads.

Taking all this bit of information, a graphic designer who goes by the name ‘Prospection’ has created a video that depicts what the iPhone 11 will look like once it has been launched. Unlike previous renders, there are no mistakes here and the designer hasn’t taken any liberties by adding features that will not feature in the iPhone 11. The end result is a stunning handset that’s worthy of being the iPhone XS’ successor and a flagship in its own standing.

Check out the video below and let us know your thoughts about it in the comments section.