The over the air update is being rolled out in phases and should reach all M40 users in the next few days. 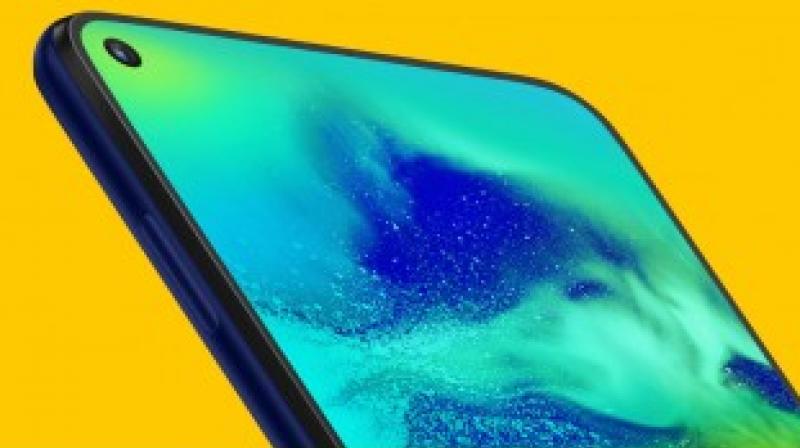 The phone was launched in India in June this year

Samsung ‘s M40 smartphones shall be getting an update soon. Called M405FDDU1ASH1 this over the air update is being rolled out in phases and should reach all M40 users in the next few days. To check whether they already have the update, individuals can also check by going to Settings -> Software update -> Download and install.

The update carries bug fixes and device improvements.  A major part of the latter would be the addition of a QR scanner to the phone, which unlike other Samsung handsets does not support Bixby. Meanwhile the new QR scanner will automatically read codes one the phones native camera is pointed towards it.

The smartphone’s camera will also be getting a new ‘Night Mode’ with the incoming update. Under this, users can take long, stable, exposure shots in low light conditions.

The update will, along with these features, also carries the August 2019 Android security patches and is a total of 366 MB in size.