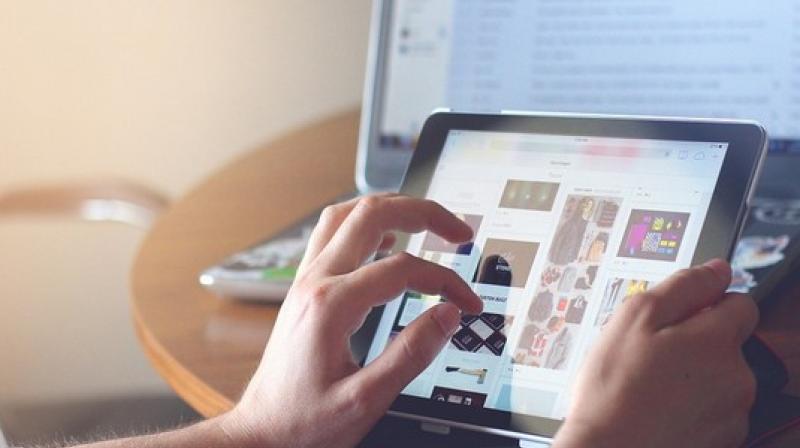 Four new iPads to launch in the near future. (Photo: ANI)

Apple seems to be paying attention to those hoping to have affordable devices from the iPhone maker. Earlier, it was the iPhone SE, and now, it seems like an upcoming iPad which would be low-cost and obviously, skip a few standard features.

Coder Steve Troughton-Smith uncovered references to four new iPads in the iOS 12.2 beta version. He shared the code references on Twitter saying they are for Wi-Fi and cellular variants of possible iPads which would be without Face ID, indicating the purported models could be low-cost and toned down versions of the main models.

In addition to that, the code also has references to possible the 7th-gen iPod touch without any Touch or Face ID. It isn’t clear as to when the company will officially tease or launch these new products, but going by the tradition, Apple might give us a peek in the first few months of this year.