Google's Pixel and Pixel XL will be supported till 2019

Google states on its support page that its current flagships will be updated till the last quarter of 2017. 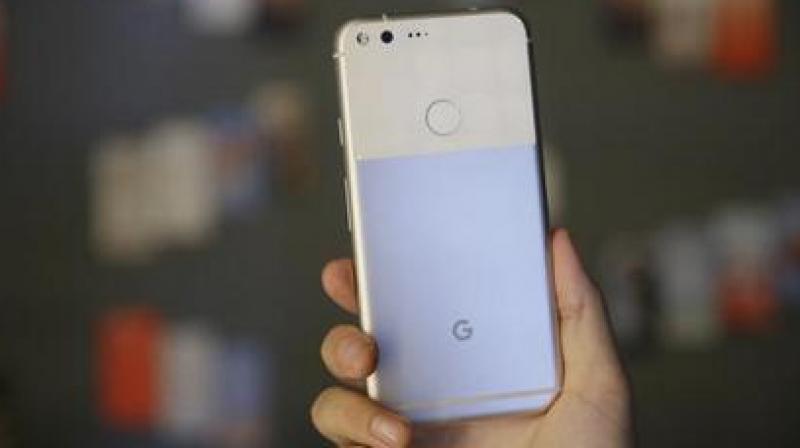 If you are willing to buy any one of the Pixel models, you can be assured of your phone being supported for the next 2 years.

Google’s Pixel and Pixel XL were an attempt to glamorise the Android platform. Being Google’s flagship, it was a known fact that these devices would get the latest Android updates at the earliest for a few years. However, we now know the age of these smartphones, thanks to Google’s support page.

That means if you are willing to buy any one of the Pixel models, you can be assured of your phone being supported for the next 2 years. Of course, there will be new Pixel phones this year and they will be the prime focus for Google this year.

The support page also states the Nexus 5X and 6P to stop receiving updates after September 2017. The Nexus 6 and Nexus 9 tablet will receive their last security updates in October 2017 and will end their life cycle in Google’s product portfolio.