Concept video of the 2020 iPhone 12 has been released and it goes head-to-head with some of the latest Android smartphones out there. 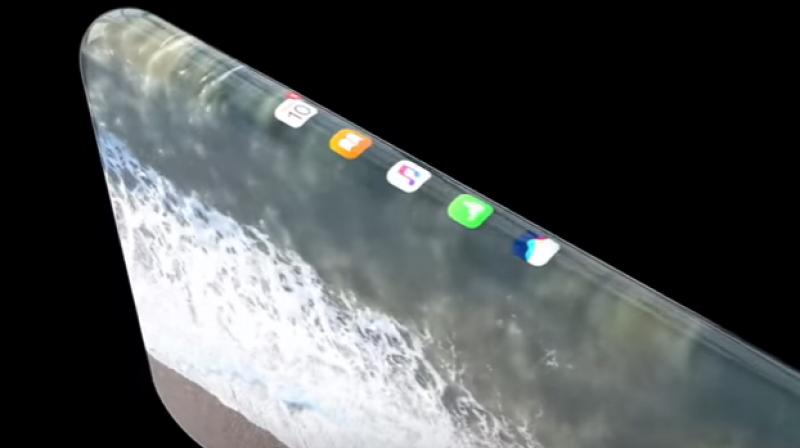 The iPhone 11 lineup has some great features despite its polarizing appearance and this has propelled it to one of the fasted adopted handsets in recent years. The triple camera on the rear capture images like no other iPhone has and this in itself warrants an upgrade. The A13 Bionic chipset that drives the handsets are certainly speedy and iPhone is touting this as one of the most energy-efficient and by far the fastest chip on an iPhone. However, no matter how great the iPhone 11 series of handsets are, all eyes are focused on next year’s iPhone 12 as it is expected to come with an all-new design that’s unlike anything we have seen before.

While there have been no leaks showcasing what the 2020 iPhone 12 will look like, popular YouTube channel ConceptsiPhone have released a trailer which they envision what the handset should look like once it is launched. And this teaser is a sight to behold. 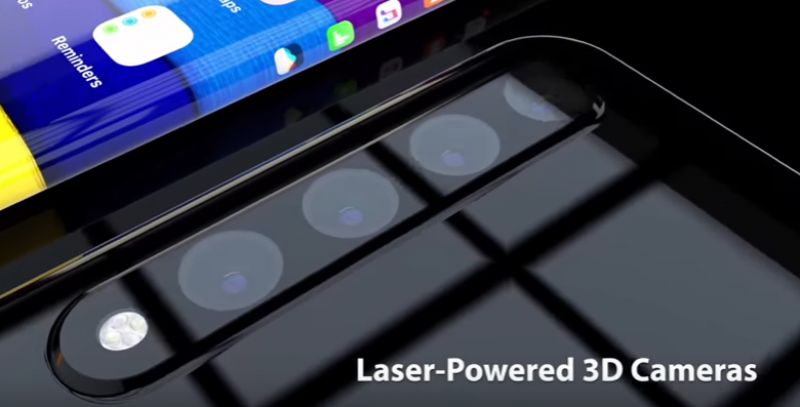 Xiaomi, Huawei and few other brands have gone with the curved display which is nothing like we have ever seen before and the creators of this latest trailer have adopted a similar design strategy on the iPhone 12. As you can see it has a waterfall-like curved panel that features touch-sensitive controls on the sides. Shortcuts to apps can also be launched from the sides of the screen which will be convenient when in use as it won’t require you to manually search for an app. Samsung has used this feature on its high-end smartphones, but this implementation is rather unique on the iPhone 12. Also, the volume slider on this render is a nice touch and goes well with the curved design.

Other inclusions on the 2020 iPhone are its long-rumoured 5G capabilities, a 5nm A14 chipset and four vertically stacked laser-powered 3D cameras.

Check out the short video below: