HTC's squeezable U11 teased in a video, launch on 16th May

The HTC U11 is claimed to be squeezable, highlighting towards its Edge Sense feature. 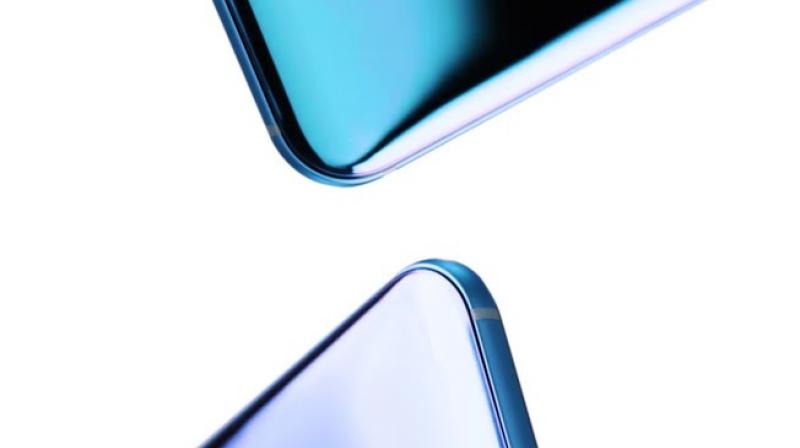 The HTC U11 is tipped to have sensors on the sides of the device that will aid single-handed control over the smartphone.

HTC has announced the launch dates of its U11 flagship smartphone. The device will be launched on May 16 at 2 pm local hour in Taipei, 2 am New York and 7 am London. The information was revealed by a teaser video from HTC.

The video stresses on the “squeezable” factor of the HTC U11, i.e its Edge Sense feature. The U11 will give its users a new way to interact with the phone through certain gestures on the side frame of the device. The U11 is tipped to have sensors on the sides of the device that will aid single-handed control over the smartphone.

Nothing else has been revealed by the video. All we know that the phone will feature a similar glass construction to the HTC U Ultra in blue shade, as is evident by the teaser image. The teaser image also shows one of the antenna bands on the top/bottom of the phone.

According to several leaks and speculations, the HTC U11 will have a Snapdragon 835 chipset along with 4GB of RAM. The phone could also have a 5.5-inches Quad HD screen and feature a 64GB storage option as standard on the base variant. Since the trend for a dual-lens rear camera in on the swing, the U11 could also feature that as well.