It is everything you were looking for in a phone priced under Rs 10,000. 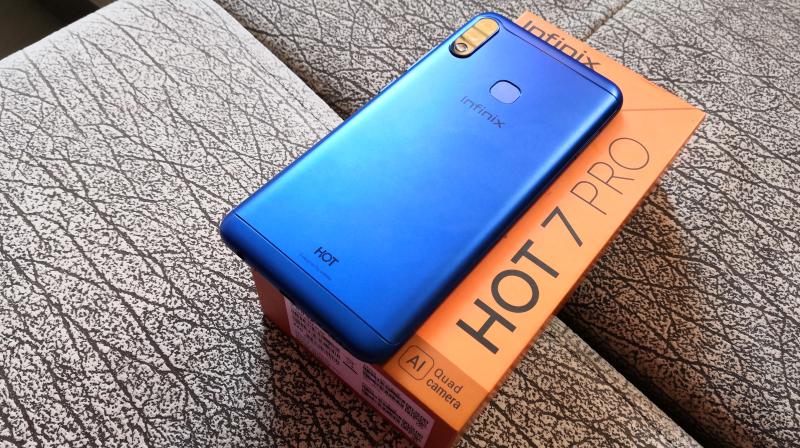 The Infinix Hot 7 Pro is priced at Rs 9,999 and it’s selling itself as a budget device.
Rating:

Searching for a budget mobile phone? We think we have the perfect device in hand for you — the Infinix Hot 7 Pro! It is everything you are looking for in a phone priced under Rs 10,000. The Hot 7 Pro packs a massive 6GB of RAM combined with a 64GB internal storage with a dedicated memory MicroSD slot which can be expanded up to 256GB if needed. The phone packs a 2.0GHz octa-core MediaTek Helio P22 processor inside the body and to keep it juiced up, a 4000mAh li-ion battery. A standard notch display on a 6.19-inch IPS LCD screen with 13MP + 2MP dual front cameras. A metal unibody design with 13MP + 2MP dual cameras on the back. Wait there’s more, it even has a super responsive fingerprint scanner on the back and one of the fastest face-unlock on a device we have learned about so far.

Going through the quick summary may have aroused your interest in the device. And that is why we suggest you read our full review of the Infinix Hot 7 Pro after being used as a full-fledged primary phone. Further analysis shows our honest view of the Hot 7 Pro.

Measuring 6.05-inches in height and 2.94-inches in width, the device is just 0.31-inches thick and weighs around a mere 159 grams, which makes the Infinix Hot 7 Pro a very comfortable device to carry in your hands. The Hot 7 Pro comes in two colors – Midnight Black and Aqua Blue. The one we have is in the latter. Very compact and voguish in design, the device felt really good both-ways. Bearing a well-built metal body, the device is quite sturdy and it feels pretty elite in hand. 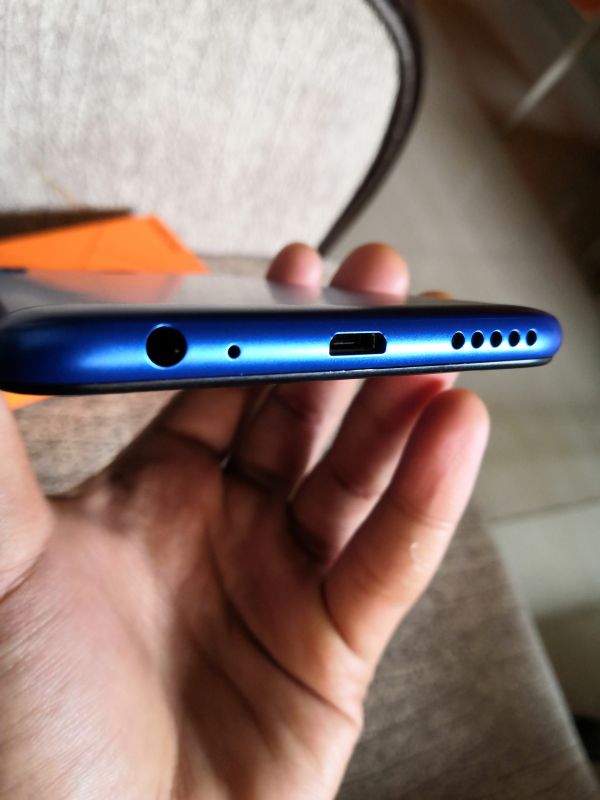 The screen-to-body ratio is around 83.77 per cent on a 6.19-inch screen with minimum bezels blended on a standard wide notch on-top. Over the notch is the earpiece. A micro USB port, microphone, loudspeaker, and a 3.5mm audio jack are placed below the device. On the left is the SIM and MicroSD tray, and situated on its right are the volume keys and a textured power button.

Just like any modern smartphone, the fingerprint scanner is positioned in the center on the rear just above the branding and on top to its left are the dual primary cameras assisted by a dual-LED flash. 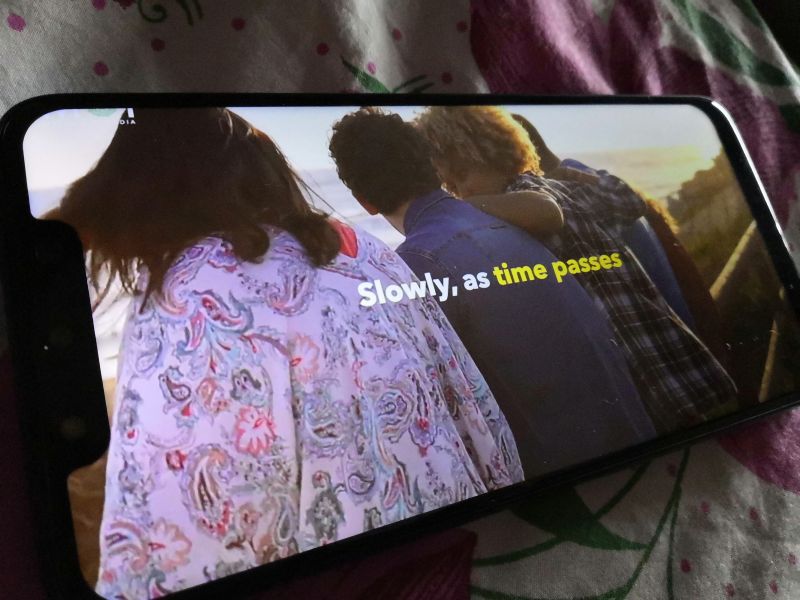 A 19:9 multi-touch capacitive 6.19-inch IPS LCD screen exhibiting pixel density at 269 PPI made to emit strong and sharp colours at 720 x 1500 pixels screen resolution. In our experience, we found the display of the device to be very satisfying. The vivid, dark and light colors were perfectly balanced and pleasingly viewable even at the lowest brightness. The viewing angles are good as one can easily read the screen even at an outstretched flat angle.

The screen used here is not an HDR supported, although, this feature is something to look for in higher-end phones. Being a budget device, the LCD display on this phone is worth your money.

The primary and front, both here are 13MP + 2MP dual cameras. The cameras are very average performance-wise as many images shot during the day were overexposed and couldn’t contain the needed sharpness. Against the light, we found adjusting and focusing on the subject quite complicated as you may have to tap on the screen a couple or more times to get the camera to focus on what you want. The HDR mode also did not help while clicking landscapes as we continued to experience some of the same issues mentioned before. 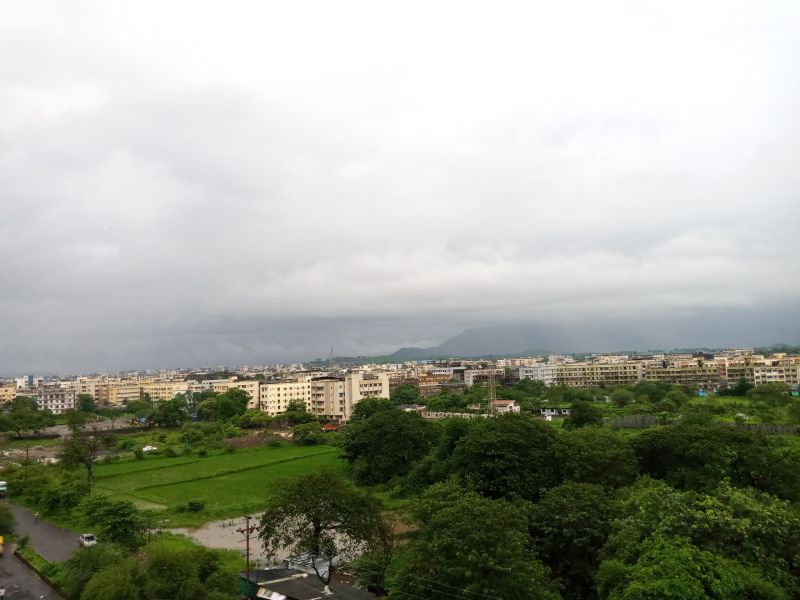 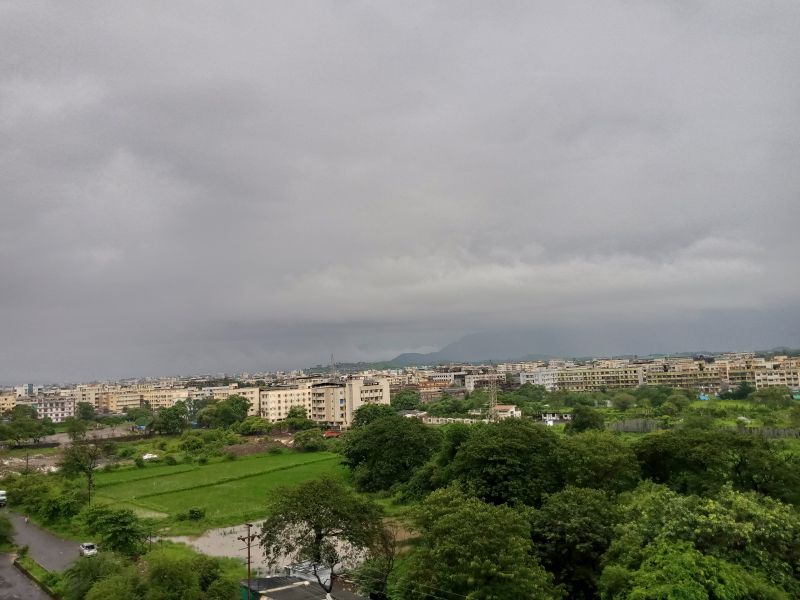 Playing to its advantages, the bokeh mode did work well and gave decent results. The option to adjust aperture while shooting in bokeh mode proved to be very handy. However, the camera sometimes blurred the edges of the subject too, which is why we suggest you take your time while clicking photos from it. 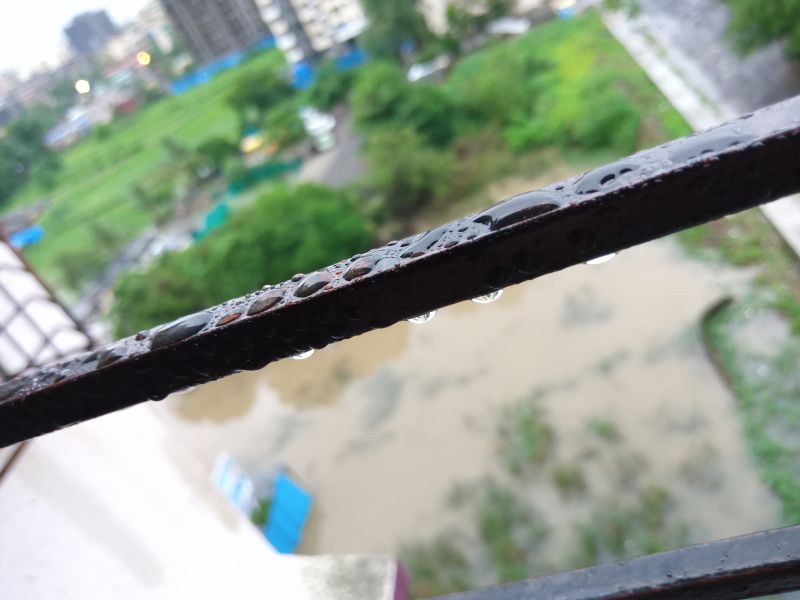 The rear camera has dual LED flashlights which help to click images in low-light as well. We found the flash extremely helpful while clicking macro photos in dark. 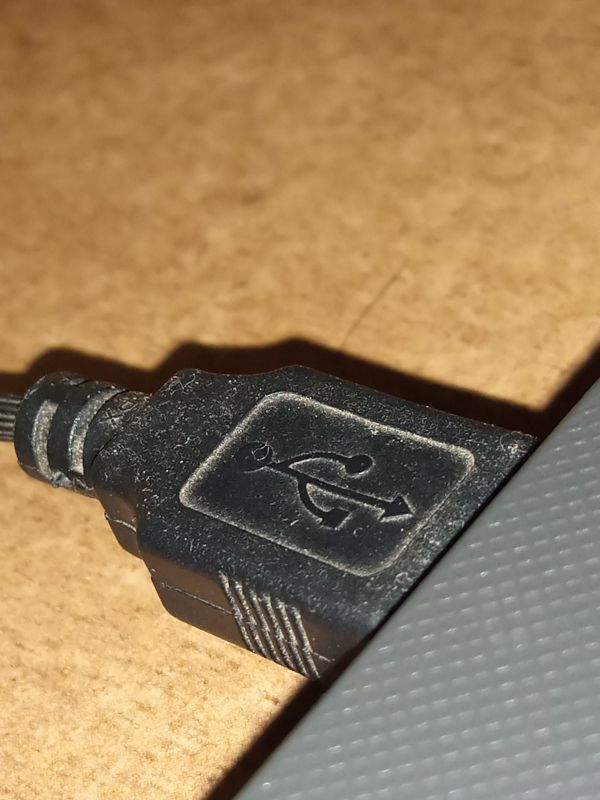 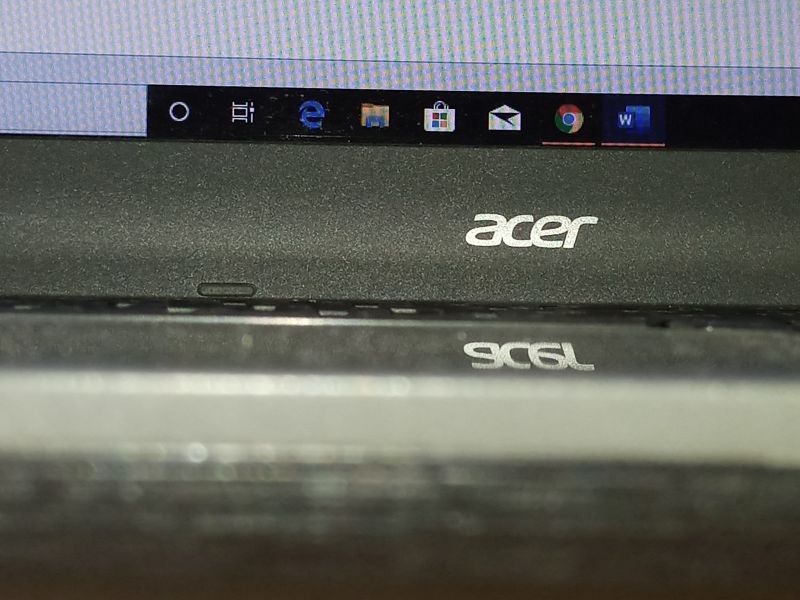 We have similar feelings for the front camera as well. The single LED flashlight in front is helpful while clicking selfies in dark, but it does blind you for a moment thereafter. Apart from that, the face unlock on the device is super-fast and again it gives you an option to enable the front LED flash during low-light while trying to unlock the device using facial recognition. 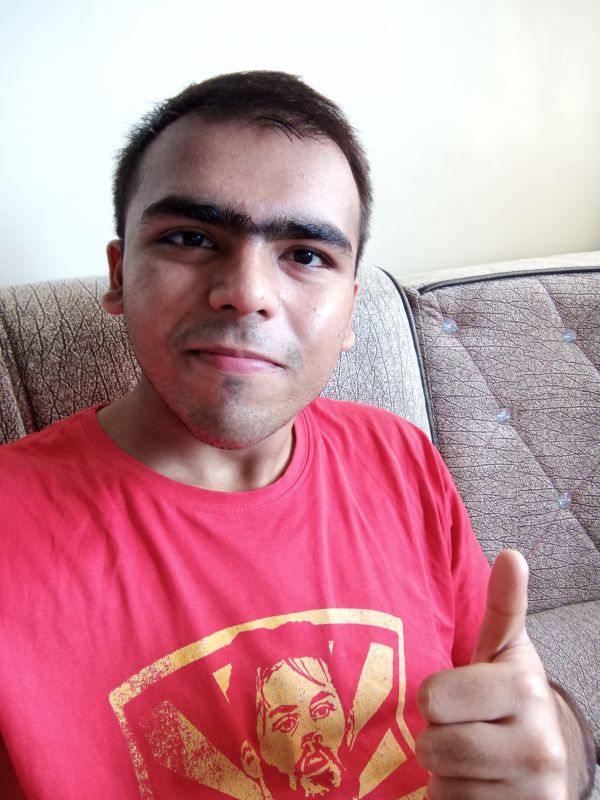 The Hot 7 Pro packs a huge 4000mAh battery to support its day-to-day performance. It takes around 2 hours to charge the device from 0 to 100 per cent and it easily holds for the next day even after frequent calls, regular messaging, constant browsing and some gaming. The battery 100 per cent delivers.

Now, the XOS Cheetah v5.0.0 on top of Android 9 Pie is very light on the battery. The OS is easy to understand and very smooth while browsing inside the device. The notification panel has an AIBox feature which basically deals with spammy notifications, preventing cluttering of notifications that you don’t want to see. The game boost feature boots up CPU performance, clears up RAM and blocks notifications while gaming to ensure a smooth hands-on time. XOS also has a Freezer app which basically shuts down apps from running in the background.

Out of the box, the XOS comes with a set of pre-installed apps which can be removed later on as per users wish. We found a lot of these preinstalled apps very spammy.

In the spotlight is the device's massive 6 GB RAM which is very rare at this price point. Apart from that, it has a 64GB internal storage which can be expanded up to 256GB if needed. A relatively low-end MediaTek Helio P22 SoC for the price range which we feel the company could’ve opted for a much advanced one; but no real complaints from us either way. Anyways, the question popping in your head is, “does the 6GB RAM make a difference?” The answer is yes. After running a couple of benchmarks, we found that the device did score high than the Infinix S4 which also had a similar processor but less RAM compared to this. The Hot 7 Pro scored 79154 in the AnTuTu benchmark and managed 5350 in PCMark’s work performance test.

The huge RAM helps you multitask very easily, switching between apps, listening to your favourite song while you browse for its lyrics and then you remember about that important email you had to push so you get on that now. Yes, with all of this happening, the phone did not give up on us. The XOS is super light which lets the phone reach its full potentials consistently.

Now while gaming, the phone can handle high-end games but you’ll have to compromise. Because the Mediatek Helio P22 here is an octa-core chip with eight ARM Cortex-A53 cores clocked at 2.0GHz with the PowerVR GE8320 GPU clocked at 650 MHz. This basically means, the processing unit can only handle the majority of games at low-settings. And, it only supports 720p display resolution and some of the heavy games eventually suffer from frame drops. So, if you are a PUBG enthusiast, we highly recommend you to tweak the settings to the lowest. Apart from really heavy gaming, this is a lag-free phone.

The Infinix Hot 7 Pro is priced at Rs 9,999. This is a smartphone that offers you almost everything in latest technology at a bargain price. A good-looking phone packing a huge battery with good enough performing specs, the device is a catch. This makes a perfect choice as a first smartphone to buy, a perfect gift if trying to impress near and dear ones, a perfect excuse for replacing an old mobile, the Infinix Hot 7 Pro is simply ideal for any setting.