Shock iPhone 12 design revealed and it gives us goose bumps

The iPhone 12 is coming and it takes some major inspiration from a product that we absolutely loved. 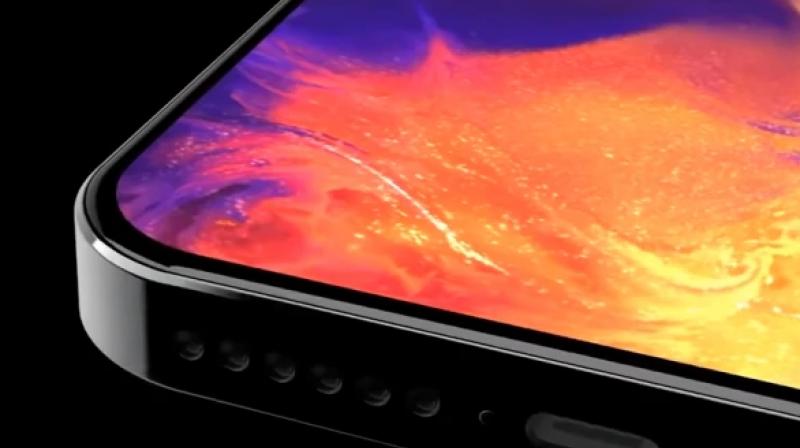 The upcoming iPhone 12 will come with a squared-off design as opposed to the rounded edges that are predominant on current generation handsets.

Apple is preparing something special for next year and a new concept video that’s released draws accurate inspiration from all the leaks that are available so far. The end result is truly spectacular and we just can’t wait for it to become a reality.

The latest video is put together based on a lot of the leaks and rumours out there and the Apple fan that made this concept video of the iPhone 12 has designed it in a fashion that resembles iPhones of the past.

The upcoming iPhone 12 will come with a squared-off design as opposed to the rounded edges that are predominant on current-generation handsets. The video has been put together by Pallav Raj for ConceptsiPhone and the design and features draw inspiration from leaks that come from Apple analyst Ming-Chi Kuo who claimed that the 2020 iPhone will feature a similar design to the iPhone 4.Kuo stated, “We predict that the new 2020 iPhone design will change significantly.”

"The metal frame and the front and rear 2/2.5D glass are still used, but the metal frame surface will be changed to a similar design to the iPhone 4, replacing the current surface design."

New renders claim that the iPhone 12 will come with three cameras on the rear and ConceptsiPhone says that Apple will use "new 16MP sensors and 3D Depth Camera."

Various sources have suggested that a 3D sensor is expected to be a part of the iPhone 12’s arsenal and it will be one of the standout features here.

It is obvious, but Apple hasn’t confirmed any design changes so as of now it is difficult to verify any of these predictions. By mid-2020 we will get a better idea when actual leaks of the handset emerge in the form of high-quality renders.

Apple is also expected to add 5G to its next crop of handsets and the release of a mega-upgrade model will be the perfect opportunity for Apple to launch a handset with a completely refreshed design.