Three Apple phones are rumoured to be released this year and we don't know whether SE 2 will be the fourth one or not. 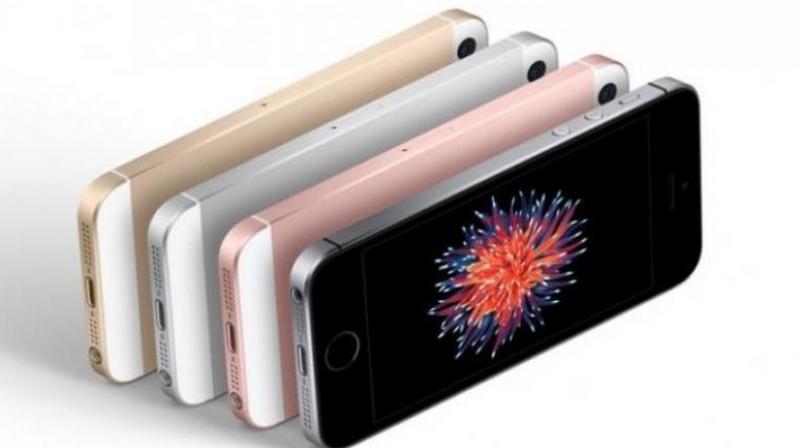 If at all we see an update SE or a successor to it, the model will be expected to have a greater processor.(Representaitonal Image: iPhone SE)

There have been all kinds of rumours floating around about iPhone SE. While some rumours suggest that the phone is expected to get an update sometime in this year

But another one, which has made its way to the market is that there may only be some minor update, if at all something comes up.

According to a recent report by MacRumors, KGI securities analyst Ming-Chi Kuo has researched on the trend and of the opinion that Apple might not have an updated SE at all. And if there is something at all, it maybe a minor update which will aim towards a specification boost but nothing  major like introduction of wireless charging or anything on the similar lines.

Also, three Apple phones are rumoured to be released this year and that itself may not give much time to the company to look into the developing an advanced version of SE and launch let it be the fourth in the line this year.

The iPhone SE has the same design as iPhone 5, which was a 2012 model and is still very much in demand (a smaller size and a budget friendly iPhone is something people look forward to, ofcourse). If at all we see an update SE or a successor to it, the model will be expected to have a greater processor.

All we can do now is wait for further updates and announcements.